Women’s health is a complex and multifaceted topic. Not only are there very specific issues that men never or almost never have to deal with, but even some issues that affect both genders are found in women more often or in a different way. It’s important that all women be aware of the ways they can protect their health and know the symptoms they should look for that could indicate a serious health problem.

Being female has an effect on what illnesses you’re more likely to get and the best treatments for them. One issue that women face disproportionately is diminished bone density. Eighty percent of Americans with osteoporosis are women, especially older women. This is because estrogen protects a woman’s bones, and estrogen production drops off after menopause. Sickle cell disease can also affect women in a very different way than men, especially during pregnancy. Women also get forms of cancer that are predominantly or exclusively found in women, such as breast, cervical, and ovarian cancer. This is a larger concern as a woman ages. It’s important to discuss how to prevent and catch cancer early with your doctor.

No matter how healthy you are, a woman’s continued good health is dependent on preventative measures like medical screenings. This doesn’t just apply to women who are older; at age 20, women should start getting blood pressure screenings regularly, and at 21, women should start receiving regular Pap smears. These are both preventative measures against illnesses that can strike women of any age.

One of the most important screenings to get as a woman ages is the mammogram. While the exact age when mammograms are recommended varies, around age 45, women should start considering regular mammograms to catch breast cancer early. A mammogram can find a cancerous lump years before a woman or her doctor can feel it during a breast exam. Colonoscopies are also important to consider: A regular colonoscopy can identify a worrisome polyp within the colon before it becomes cancerous, preventing cancer before it takes root. While the recommended age to begin getting colonoscopies is 50, circumstances such as a family history of cancer may mean that you should begin earlier.

With any medical condition, an unfortunate truth is that women need to work harder to make sure they are heard. Bias can lead to doctors not diagnosing illnesses or not recognizing pain, so it’s important to do your own research and advocate for yourself. Educating yourself can go a long way toward recognizing and resolving medical issues.

From a very young age, girls and women should start looking out for their reproductive and sexual health. For instance, regardless of your level of sexual activity, all girls and women must be aware of ways to avoid yeast infections as best they can; however, there is no foolproof way to avoid them entirely, as they’re often a result of taking an antibiotic, having another kind of illness, or even hormonal changes during a menstrual cycle.

Beginning at puberty, young women also have to contend with menstrual cycles and the hormonal changes that come along with them. While the average cycle lasts 28 days, it’s not uncommon to have a shorter or longer cycle. It’s important to be able to recognize abnormal symptoms of a period and see your doctor when they occur; these symptoms may include highly irregular cycles, extremely heavy flow, crippling cramps, and large blood clots. In addition, many women experience PMS or PMDD right before their period begins. Both of these conditions are treatable, so don’t feel afraid to approach your doctor about severe mood changes before your period.

It’s also important to protect yourself from sexually transmitted infections. Use condoms, even if you’re already using another type of birth control, to minimize the risk of contracting an STI. Women also can receive the HPV vaccine, which not only protects you against this STI but also can prevent cervical cancer.

Mental health conditions can also affect women differently than men. One example of this is depression, which women may experience connected to experiences like pregnancy, childbirth, and menopause. Many societal factors can also influence women’s mental health. Women tend to take on the role of the caretaker in their family, looking after everyone else’s mental wellness while ignoring their own. In addition, being a caretaker tends to cause anxiety and depression. It’s very important to talk to a doctor about emotional changes or stresses in your life, as you don’t have to struggle on your own.

What Will Happen if I Go to the Hospital Without Insurance?
Unemployed? Obamacare or COBRA?
Do You Have to Get Employer-Sponsored Health Insurance?
What Is a Health Savings Account (HSA)? 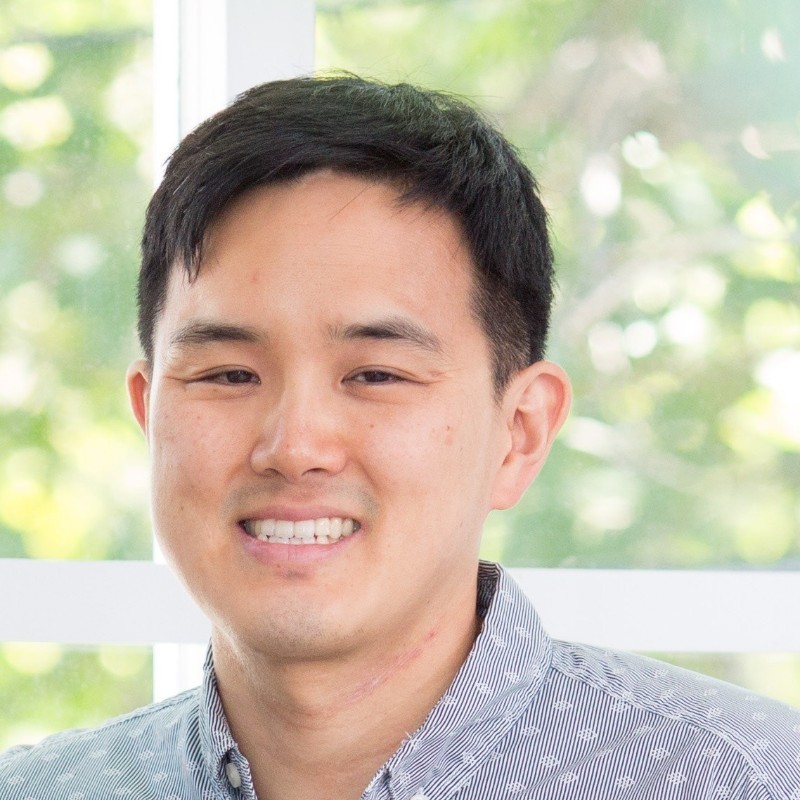 James is a writer and editor for HealthCare.com and its web properties.  He is a former newspaper journalist. James has an MA in journalism from Syracuse University and a BA in history from the University of Pennsylvania.