What are the most prescribed Medicare drugs in each state? Scroll down to learn.

In four states the top drug is Levothyroxine, for hypothyroidism.

But in 44 out of the 50 states, high cholesterol treatment Atorvastatin is the number one prescribed medication.

Read on to learn about the top drug in your state.

Hypothyroidism drug Levothyroxine is the top Medicare drug in 4 states

Painkiller Hydrocodone-Acetaminophen is the top Medicare drug in Alabama 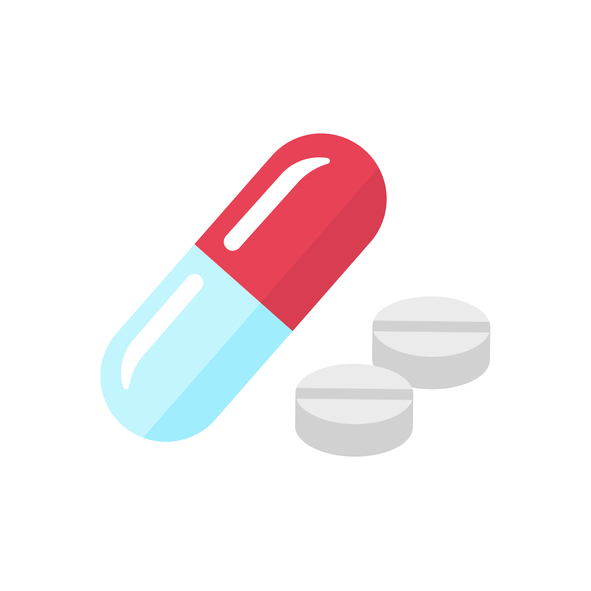 How many claims were filed in Alabama in 2020?

837,529 Medicare Part D claims were filed for Hydrocodone-Acetaminophen in Alabama in 2020. That’s about one claim for every resident age 65 or older, though the actual number of beneficiaries receiving the drug was less than 200,000. Potential reasons for claims being four times the number of beneficiaries are recurring prescriptions for pain patients, or abuse.

What was the cost of Hydrocodone-Acetaminophen in Alabama in 2020?

Most claims were for 30-day fills of the generic, and the total drug cost to Medicare Part D was almost $17 million.

Why is Hydrocodone-Acetaminophen the top Medicare drug in Alabama?

According to the CDC, Alabama ranks number one as the highest prescribing state in the nation for opioid pain reliever prescriptions. A Blue Cross Blue Shield study found that 16.4 per 1,000 members were diagnosed with opioid use disorder in Alabama in 2016, double that of 8.3 nationally. In 2020, Alabama Medicaid limited the amount of prescription opioids allowed per day, and pharmacists were urged to notify patients and doctors to develop plans to decrease opioid use. In 2018, the Department of Health and Human Services reported that Alabama had the highest proportion of beneficiaries receiving opioids through Medicare Part D (44%). The HHS report warns of two groups of beneficiaries that are at serious risk of opioid misuse or overdose, including beneficiaries who receive extreme amounts of opioids and beneficiaries who appear to be doctor shopping. Meanwhile, the top 10 states with the highest proportions of opioid prescriptions were all in the South, with Mississippi and Arkansas filling out the second and third spots.

Amlodipine is used to treat high blood pressure (hypertension) and other conditions caused by coronary heart disease. It is a calcium channel blocker and works to change the movement of calcium, widening blood vessels and increasing the supply of blood to the heart while lowering blood pressure.

How many claims were filed in Mississippi in 2020?

600,215 claims for Amlodipine were filed in 2020. That’s more than one each for each over-65 individual in Mississippi, though only about 130,000 beneficiaries actually got prescriptions. Again, the high number of claims vs beneficiaries could be due to recurring prescriptions or abuse. However, a review of medical literature did not reveal a history of Amlodipine abuse.

What was the cost of Amlodipine in Mississippi in 2020?

Most claims were for 30-day fills, and the total drug cost to Medicare Part D was just north of $3 million.

Why is Amlodipine the top Medicare drug in Mississippi?

The Mississippi State Department of Health says that more than 700,000 Mississippi adults have high blood pressure (hypertension), and thousands more may be at risk. That’s out of a total population of just three million. By hypertension rate, Mississippi is tied for the top spot at 44% of the adult population, up from 28% in 1990. Mississippi also has the nation’s highest death rate from hypertension, at 18 per 100,000, far exceeding the next state Nebraska’s at 14. The Mississippi State Department of Health notes that high blood pressure occurs more often among African-Americans, begins at an earlier age, and is usually more severe. At 38% of the population Mississippi has the nation’s highest percentage of African-Americans, helping to lift Amlodipine into the top Medicare spot. High blood pressure is also the leading underlying condition in COVID-19 deaths among Mississippians.

Levothyroxine is indicated for the treatment of hypothyroidism (low thyroid hormone). It acts by replacing a hormone that healthy thyroid glands normally produce to regulate the body’s energy and metabolism.

How many claims were filed in Arizona, Montana, South Dakota and Wyoming

Residents of Arizona, Montana, South Dakota and Wyoming filed 1,234,056 Medicare Part D claims for levothyroxine in 2020. That’s about two claims for every three of the roughly 1.8 million elderly residents of the four states.

What was the cost of Levothyroxine in Arizona, Montana, South Dakota and Wyoming

The total cost to Medicare Part D of claims for levothyroxine in Arizona, Montana, South Dakota and Wyoming was just over $28 million.

Why is Levothyroxine the top Medicare drug in in Arizona, Montana, South Dakota and Wyoming?

Research of medical literature on Levothyroxine doesn’t reveal any conditions specific to these states that could lead to higher incidences of hypothyroidism. However, it is estimated that about 5 in 100 Americans aged 12 years and older have hypothyroidism, making it a very common condition nationwide. Experts say this makes it possible that Levothyroxine could be the top prescribed Medicare Part D medication in some states.

Atorvastatin one of a group of statin medications used to prevent coronary heart disease. Statins act by lowering high cholesterol and triglyceride levels, thus easing the risk of angina, stroke, heart attack, and other heart and blood vessel problems. Given that Atorvastatin is the most prescribed drug nationwide, it’s no surprise to find that it’s also the most prescribed drug in 44 states.

57,104,116 Medicare Part D claims were filed for Atorvastatin across the U.S. in 2020. That’s more than one for each of the nation’s 48 million beneficiaries.

What was the cost of Atorvastatin in 2020?

The cost to Medicare of Atorvastatin prescriptions nationwide was almost $850 million in 2020. That works out to about $15 per claim or $6 per 30-day fill.

Why is Atorvastatin the top Medicare drug in Alabama?

Doctors prescribe medications for a wide range of reasons, so caution is needed when drawing conclusions about why a certain drug becomes the most prescribed in a given state. However, it is clear that the most commonly prescribed drugs described in this study are generally used to treat chronic diseases. “6 of 10 adults in the U.S. have a chronic disease,” notes HealthCare.com Director of Pharmacy Apral Jones. “Key lifestyle risks for chronic disease include tobacco use, poor nutrition, lack of physical activity, and excessive alcohol use. Americans should check in with their doctors regularly to make sure they don’t have any markers of chronic disease.” 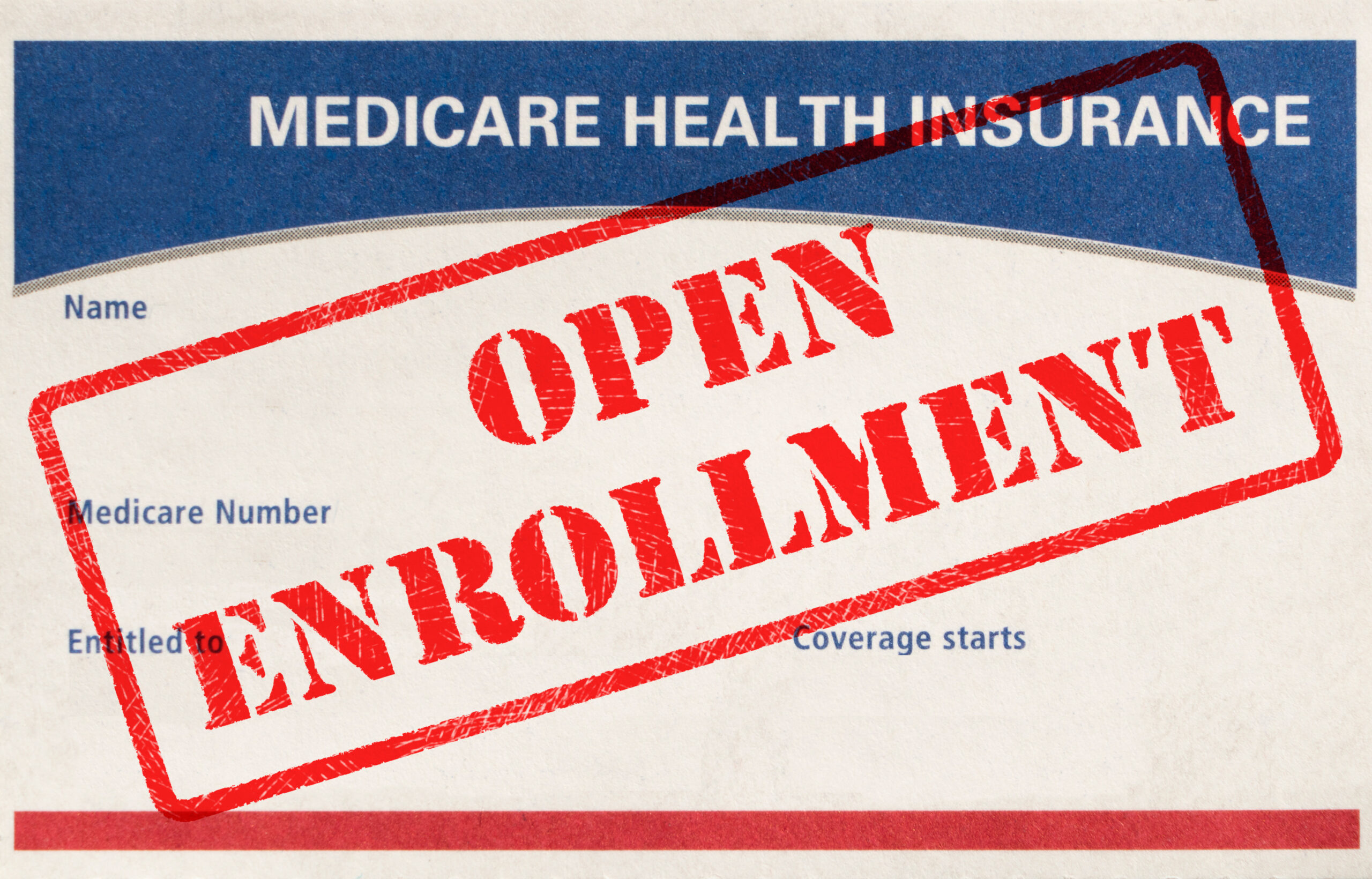 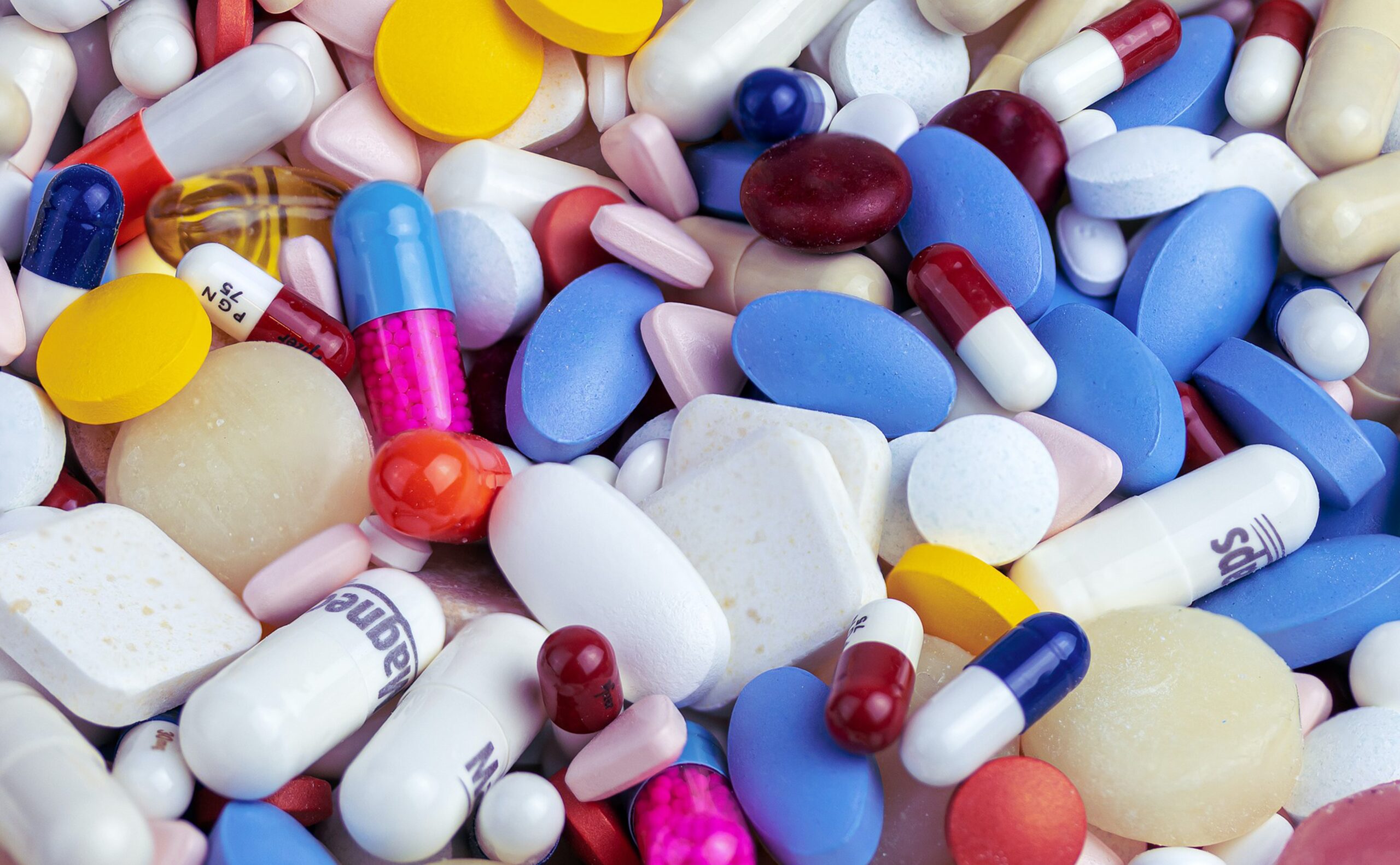 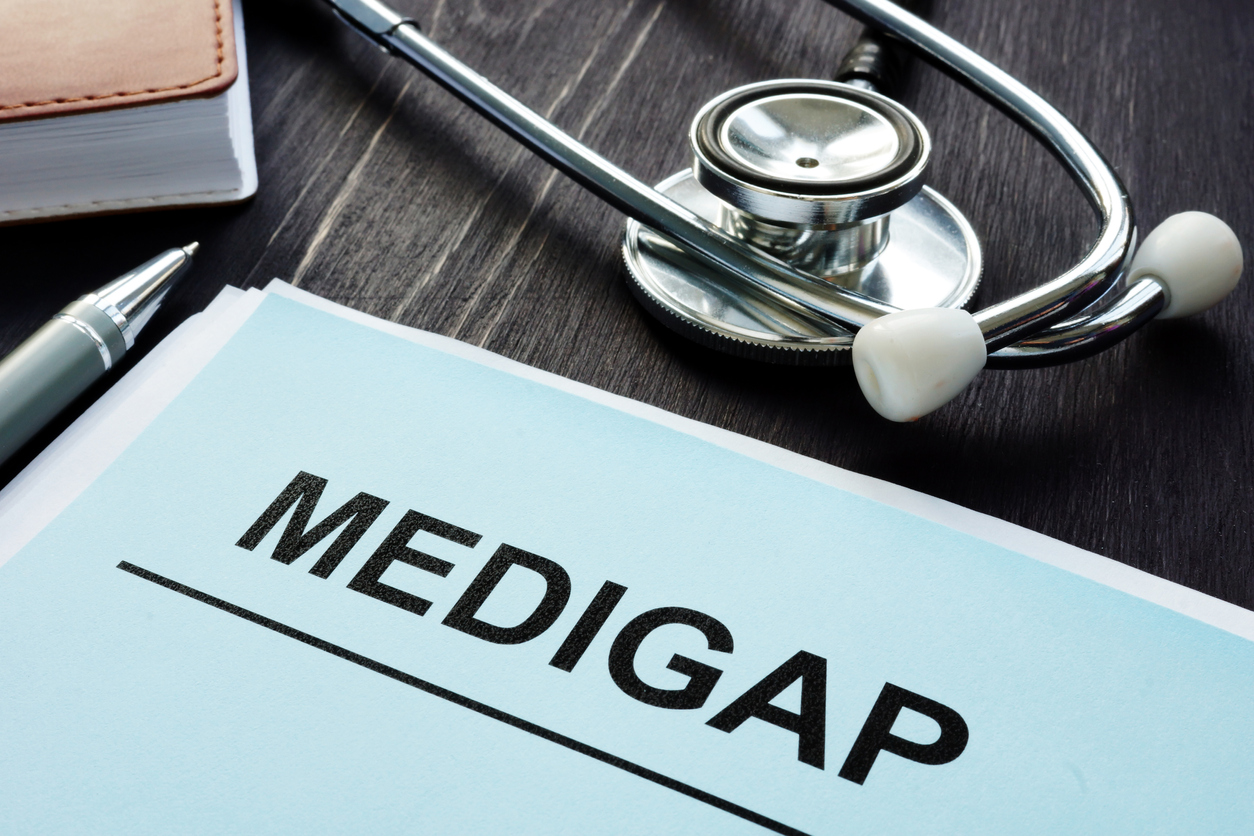