Jamie Ballard is a freelance writer and data journalist focusing on topics including health, personal finance, travel, identity and public opinion polling. She has contributed to outlets including Cosmopolitan, Esquire, YouGov, Woman’s Day, CreakyJoints and others. She received her bachelor’s degree in journalism from San Diego State University.

Insurance rates skyrocketed after Obamacare launched in 2010. How about life expectancy?

With uninsured rates nearing record lows according to a new report, HealthCare.com looked at whether higher health insurance rates led to changes in life expectancy across all 50 U.S. states.

We analyzed data from official sources and discovered that while there was an increase in the rate of insured Americans following the passage of the Affordable Care Act (“Obamacare”), that increase didn’t necessarily correlate to longer lifespans across the board.

Despite a positive correlation between health insurance and life expectancy, some states saw a decrease in lifespans following the passage of the Affordable Care Act in 2010.

The state with the highest health insurance rate as of 2019 was Massachusetts, at 97% insured.

As of 2019, the state where residents have the longest life expectancy is Hawaii, at 82.3 years.

Ohio and West Virginia both saw decreases of 0.7 years in life expectancy between 2010 and 2019.

Looking at national data, there is a generally positive if not strong statistical correlation between health insurance rates and life expectancy. But individual states are a different story.

The state with the highest health insurance rate as of 2019 is Massachusetts, at 97% insured. When looking at data from 2010, Massachusetts also came in on top at 95.6%. This high rate of insurance may be linked in part to the Massachusetts 2006 healthcare reform, which has been called a model for the Affordable Care Act.

According to research published in the Annals of Internal Medicine, the law attained near-universal insurance coverage and increased access to care. The 2014 study found that the law was associated with a significant decrease in all-cause mortality and deaths from causes amenable to healthcare.

Which states saw the biggest changes in health insurance rates?

Research suggests there may be other important factors at play besides health insurance that contribute to residents in states like Hawaii and California having longer lifespans.

“The thing to keep in mind when considering life expectancy is that there isn’t just one trend – there are many, many different trends in different parts of the U.S., and among different segments of the population, for example among racial/ethnic groups, or individuals with different levels of education,” Laura Dwyer-Lindgren, an Assistant Professor of Health Metrics Sciences at the University of Washington’s Institute for Health Metrics and Evaluation, told HealthCare.com.

Additional research published in the Journal of the American Medical Association finds that inequalities in life expectancy can largely be attributed to socioeconomic and race/ethnicity factors as well as behavioral and metabolic risk factors, though they also found that healthcare factors do play a part.

Following the implementation of the Affordable Care Act in 2010, the rate of insured residents rose in all U.S. states. Some states saw more of an increase than others. Nevada saw the most growth in health insurance between 2010 and 2019, going from 77% to 88.6%, a change of 11.2 percentage points. None saw a drop in health insurance rates following the passage of the ACA, but Massachusetts saw the smallest bump, going from 95.6% to 97% insured.

Which states saw the biggest changes in life expectancy?

While common sense might suggest that increasing the rate of Americans with health insurance via the Affordable Care Act would lead to a similar increase in life expectancy across the board, data suggests otherwise.

Ohio and West Virginia both saw decreases of 0.7 years in life expectancy between 2010 and 2019. Though there may be multiple reasons for this, one significant potential factor is likely the opioid epidemic.

The Centers for Disease Control points to drug overdoses as a leading cause in decreased life expectancy. In 2018, Robert R. Redfield, M.D., CDC Director issued a statement  about U.S. life expectancy declining, saying, “This troubling trend is largely driven by deaths from drug overdose and suicide.”

In the data we analyzed, New Hampshire saw a decrease of 0.6 years. Maine, Indiana, and South Dakota all saw decreases of 0.4 years.

The District of Columbia experienced a 2.1 year increase in life expectancy, outpacing all others. D.C. is followed by Florida, which saw a 1.2 year rise between 2010 and 2019.

Which states saw the biggest changes in life expectancy per one percent rise in health insurance rates?

No region saw a drop in the rate of insured, though the Northeast saw the smallest increase — potentially because the Northeast had the highest insured rate to begin with, at 89.9% in 2010.

During the same time period, the West also saw the most growth in life expectancy, with an increase of 0.5 years. The South saw an increase of 0.3 years, while the Northeast stayed virtually stagnant at 0.08 years.

Jamie Ballard is a freelance writer and data journalist focusing on topics including health, personal finance, travel, identity and public opinion polling. She has contributed to outlets including Cosmopolitan, Esquire, YouGov, Woman’s Day, CreakyJoints and others. She received her bachelor’s degree in journalism from San Diego State University. 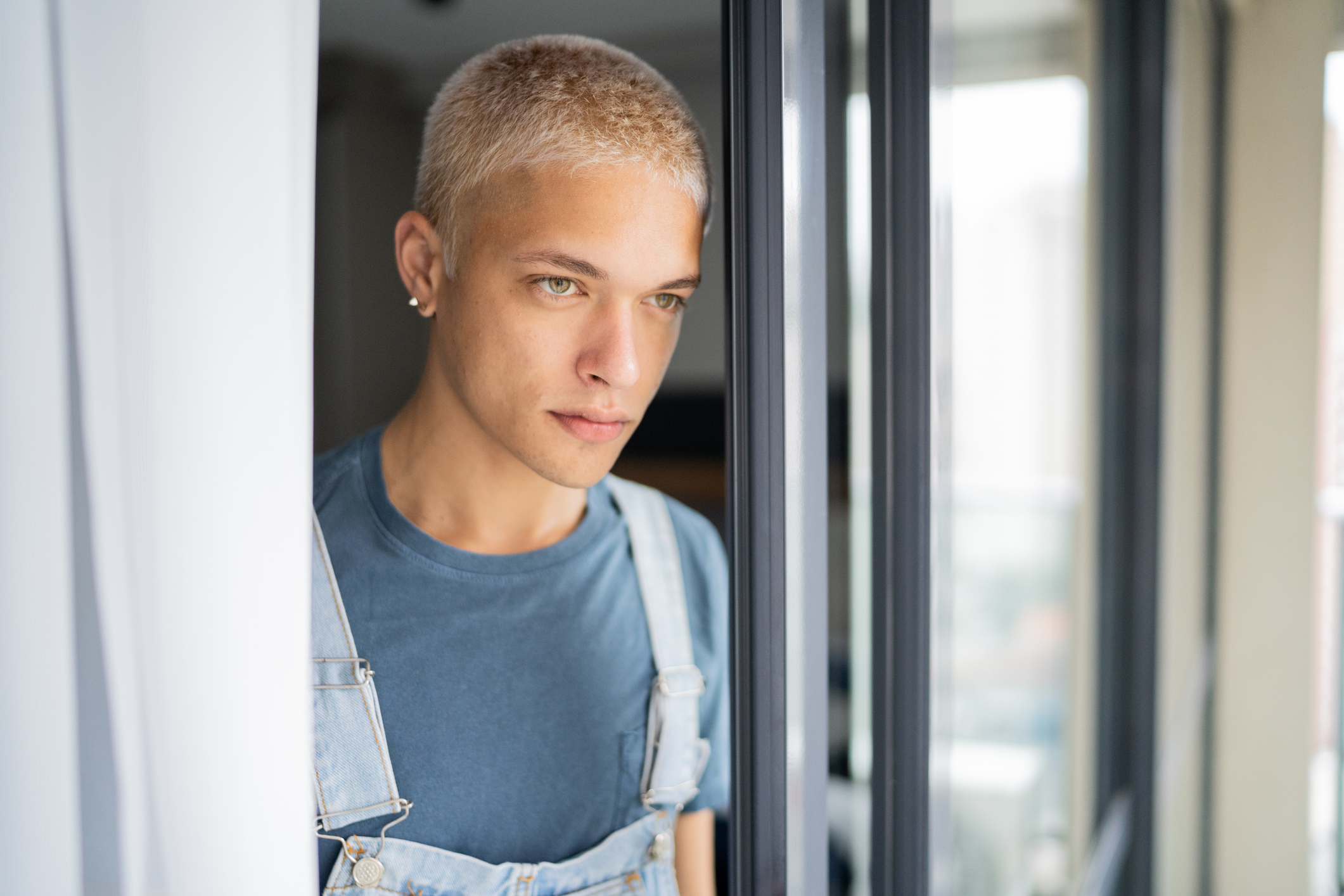 Introduction Many retirees hoping to relocate look to Southern and Southwestern states....