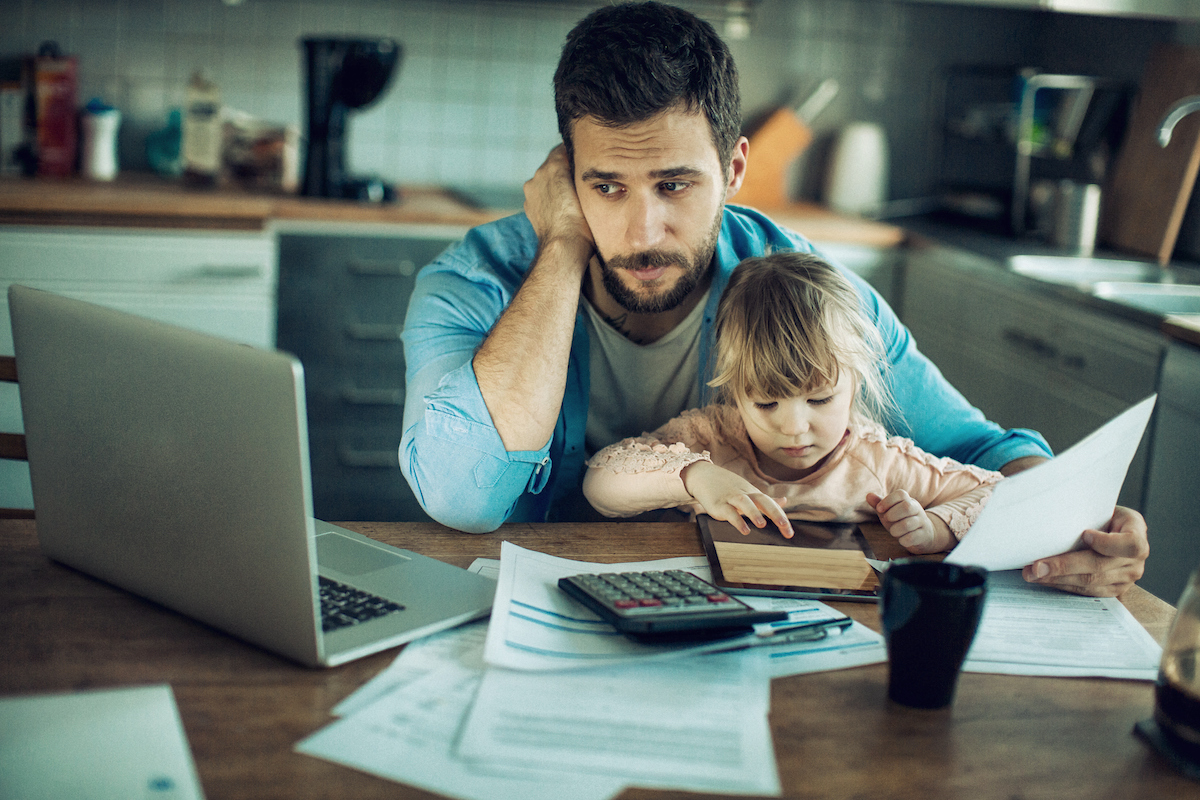 Over one in three Americans aged 18 and over carries medical debt.

Over six in ten adults with medical debt received healthcare knowing it would put them in debt.

Accidents/injuries are the top driver of debt.

Two in ten U.S. adults with medical debt skip food due to their debt.

Almost half of Americans with medical debt tried to negotiate.

• 62% of American adults with medical debt received healthcare knowing it would put them in debt.

Over six in ten American adults with medical debt received healthcare services knowing it would put them in debt.

HealthCare.com’s new survey shows that 35% of Americans aged 18 and over carry medical debt.

Among that group, 62% knew they would go into debt when they received healthcare.

By medical service, respondents’ top source of debt were accidents/injuries that resulted, for example, in broken bones.

Accidents/injuries account for 17% of the healthcare that resulted in medical debt.

Dental, vision and hearing services, and chronic diseases like cancer were next at 15% each.

The human costs of Americans’ medical debt are significant.

Meanwhile, 44% of respondents say medical debt harmed their credit score, and 42% say their bills have been sent to a debt collector.

Americans with medical debt don’t see a quick resolution to their struggles.

One in three (33%) think it will take longer than two years to pay off their debt.

Almost half of Americans with medical debt, 46%, say they tried to negotiate their debt.

The largest number spoke with their healthcare providers (31%).

21% negotiated with a debt collection agency, and 12% with their insurance company.

“Folks should understand their Explanation of Benefits and get everyone – bill collectors, insurance firms, and your doctor – on the same page,” says Jeff Smedsrud, cofounder of HealthCare.com and board member of RIP Medical Debt.

“Double check your statement for accuracy and remember you may be able to negotiate a discount.”

Over half (52%) of respondents said they would get the funds to pay their medical debts from their salary.

But 13% would borrow from friends or family, 12% would use retirement savings, and 10% would crowdfund online.

Dan Grunebaum is a data journalist and developer for HealthCare.com and its web properties. Dan has personal experience with surprise medical bills and seeks to bring clarity to the healthcare conversation. He has a Bachelor of Arts from Columbia University and a Master of Science in Data Visualization from Parsons School of Design.