Short-term health insurance is a quick and affordable option for people looking for some temporary healthcare coverage.

Short-term health insurance, also known as temporary health insurance or short term medical, is easier to enroll in than other insurance options. As long as your application and payment are accepted, you can be insured as quickly as the next day. You can also choose a start date within the next 30 days.

Unlike Obamacare plans, you can apply for short-term coverage during any time of the year. Typically, someone can enroll in a short-term insurance plan in under 10 minutes from an online health insurance marketplace like HealthCare.com. Costs are often less than half of the price of a major medical health insurance policy.

Typically used as an affordable bridge to your next health plan, short-term insurance provides limited coverage for a period of time that you choose. Click To Tweet

There are many unique situations where buying a short-term health plan makes sense. If you’re not able to buy a traditional plan until open enrollment, short term insurance is a great option. Students, travelers, and new employees waiting for their coverage to begin have traditionally been safeguarded by short-term health insurance as well.

When it comes to medical insurance, having something is better than nothing. As a type of catastrophic insurance, short-term medical policies are designed to protect you from financial disaster. Since medical bills are the leading cause of bankruptcy in the United States, short-term coverage is a smart way to keep your savings safe.

Temporary insurance can reduce the cost you pay for unexpected serious illness or traumatic injury. While short-term health insurance often has a high deductible (such as $5,000 or $7,500), that cost is merely a fraction of actual charges for a major emergency – which could easily reach $100,000 or more.

While a higher deductible will lower the monthly premium, select a deductible that you can afford to pay. Some bankruptcies involve people who had insurance but couldn’t cover the deductible.

What Does Short-Term Health Insurance Cover?

You Will Get Emergency Care: Peace of mind from unexpected medical costs is a major benefit of short term coverage. If you’re seriously ill or injured, short-term insurance will cover the costs of your hospital visit. Short term policies also cover follow-up care for acute medical issues until your coverage ends.

You Can Keep Your Primary Care Doctor: Nearly all doctors accept short-term insurance. You will receive a welcome letter, insurance card, and other familiar benefits when you enroll. Although you have to pay for care on your own before hitting your deductible, the costs for a visit once you do reach your deductible are generally low. Some plans also include a checkup, free of charge.

You Can See a Specialist: Specialized doctors (such as a dermatologist, orthopedist, or neurologist) are frequently covered by short term plans. Medical imaging (like x-rays) is a common short term benefit. Short-term plans often bundle in additional benefits such as life insurance or prescription drug discounts as well.

Ongoing Health Problems Are Not Covered: Since short-term health policies are designed to take care of immediate health needs, they are unsuitable for long-term maintenance of health issues. Short-term plans rarely cover medical devices, dental care, or vision care. Prescription costs are typically the planholder’s responsibility outside of a hospital setting.

What Is a Pre-Existing Condition? Many pre-existing conditions are chronic conditions, including:

When Do Pre-Existing Conditions Expire? Most temporary policies exclude coverage for conditions that have been diagnosed or treated within a set period of time prior to the start of coverage. The length of time varies by state, ranging from the previous six months to five years.

If you need to purchase another short-term plan after your first one expires, that new plan may not cover conditions that developed during the term of the first policy. Some plans give you the option to cover newly-developed, pre-existing conditions during renewals for an additional amount. You can ask your insurance company what is covered before buying a plan.

Short-term plans are a go-to option for Americans who missed the 6-week open enrollment period, or for those who can’t afford traditional premiums. Fans of short-term plans include:

Can I Use Short-Term Coverage Forever?

Current federal regulations limit short-term medical plans to 364 days of coverage at once. Fortunately, those rules also give you the option to renew your plan for up to 36 months. You’ll simply be reminded to re-apply before your previous plan ends.

Option to Renew: Your insurer could also raise prices or deny coverage after every 364-day period, as they must treat each enrollment as a separate application. Thankfully, companies make an effort to keep their customers. Most states have multiple carriers to choose from, each offering multiple coverage choices.

Some States Have Different Rules: Arizona, Colorado, Maine, Michigan, Nevada, New Hampshire, North Carolina, Oregon, and West Virginia – among other states – each have extra guidelines that make it difficult to enroll in more than 2 short term plans per year. If you live in these states, you can ask your insurance company for help to stay enrolled.

Short-term policy sales jumped from 108,000 plans in 2013 (before Obamacare) to 160,000 plans sold in 2016. According to the Department of Health and Human Services, a growing number of individuals have begun to make short term plans “their primary form of health coverage.”

As of 2019, the federal government will no longer charge you extra taxes if you decline to purchase an Obamacare health insurance plan. Accordingly, the prices for traditional ACA health insurance will rise even further. Due to these two changes, the nonpartisan Congressional Budget Office estimates that an additional 2 million people will join short-term plans over the next few years.

Short-term policies are regulated by state insurance commissioners and are required to have sound financial backing.

Under federal COBRA legislation, employees who lose their job can continue to purchase health insurance through an employee group for up to 18 months. If you join a short-term policy, you lose your right to COBRA insurance.

Since short-term policies are not considered Affordable Care Act plans, enrollees are ineligible for ACA premium subsidies. Intended to help low-income and moderate-income families purchase their own health insurance, the subsidies are paid to consumers through tax credits.

There has been talk about extending these subsidies to short-term plans as of 2018.

Premium Costs: Short-term premiums range from $25 to $600 per month, but are usually well under $100.If you pay your full short-term premium at once, you may receive a discount on your plan.

If you decide to get short-term health insurance, review the plans available in your state.

Since there are many different situations where you might need coverage, it’s a good idea to consider what coverage is essential for you. Think about your specific health concerns, the speed at which you need care, and the rates you can afford when you compare the details of competing plans.

You should also consider how much you’re willing to pay out-of-pocket. If catastrophic health issues are your main concern, you can purchase the cheapest plan with a 30 percent copayment. You can also find a plan with higher premiums and no copay if you’re looking for a more comprehensive replacement for traditional coverage.

Some insurers offer plans with different benefits under the same brand. It’s important to look at multiple plans using an option like HealthCare.com’s plan selector tool. There are more than enough different short-term policies available to cover you throughout the year. 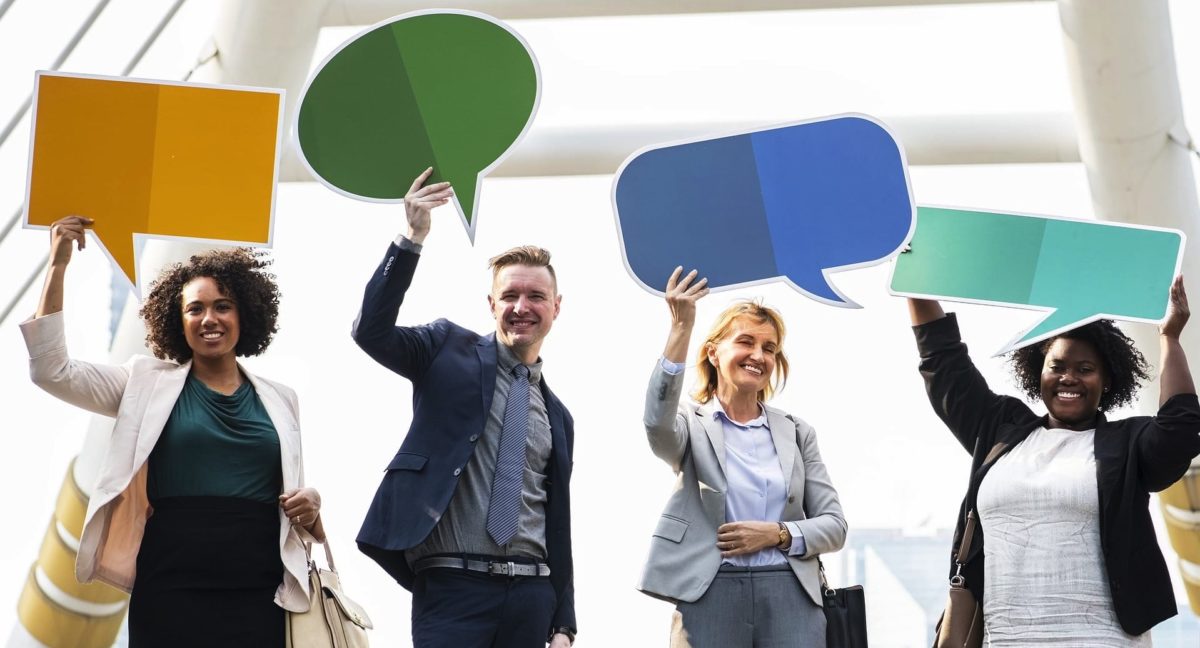 What Are Association Health Plans?

Until now, only specific groups (“associations”) could create and join association plans – in 2019, almost any group of people … 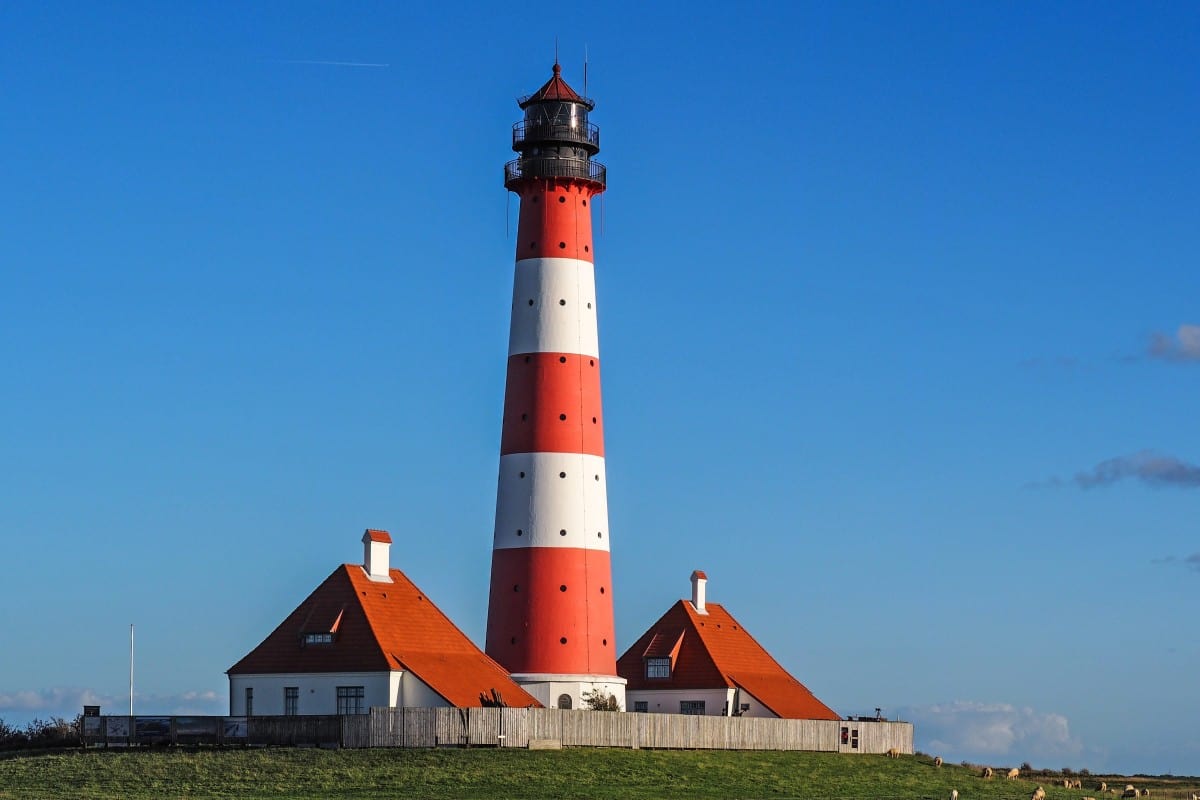 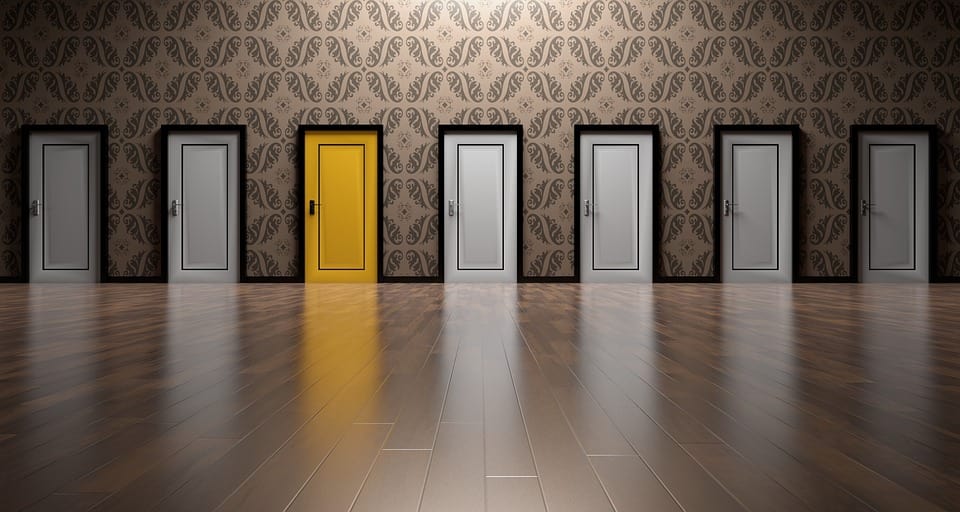 As major insurance companies pull out of Obamacare markets and healthcare premiums continue to soar, more and more Americans have … 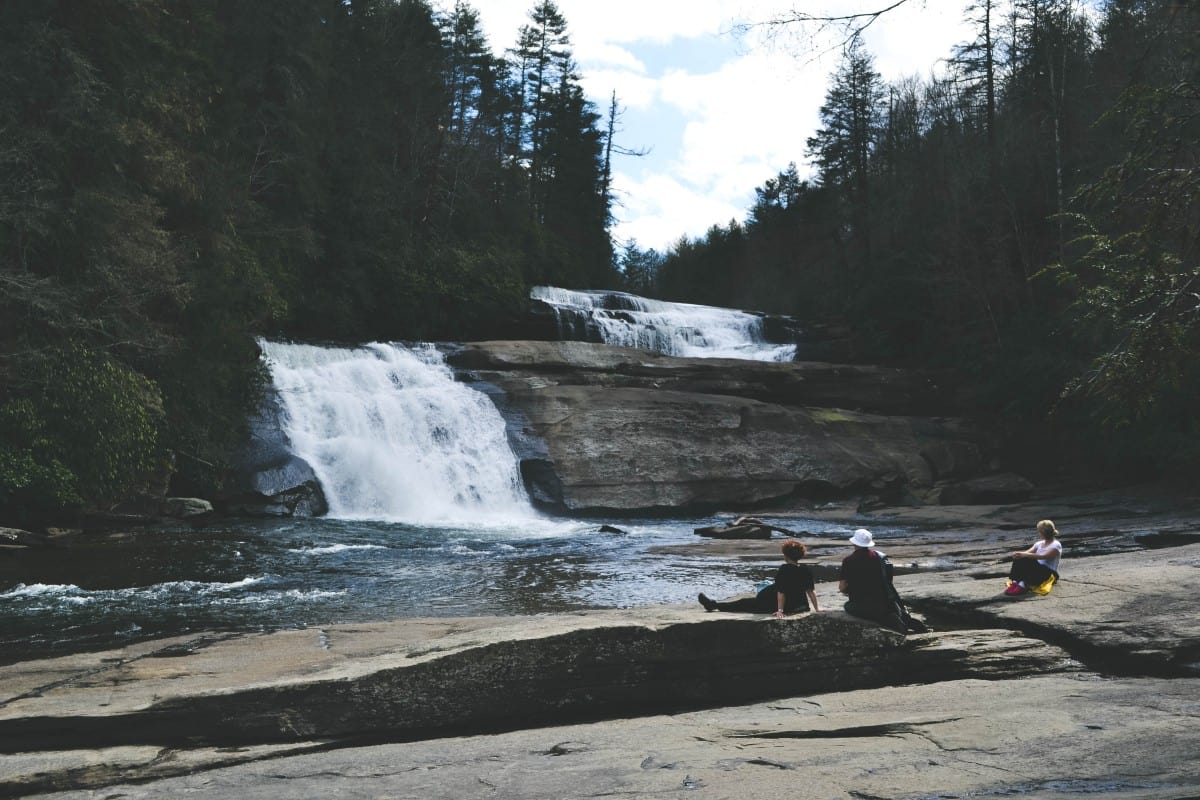 6 Types of Supplemental Insurance to Fill Your Coverage Gaps

Health insurance can make a big difference when it comes to paying for expensive medical care, from preventive services to cancer … 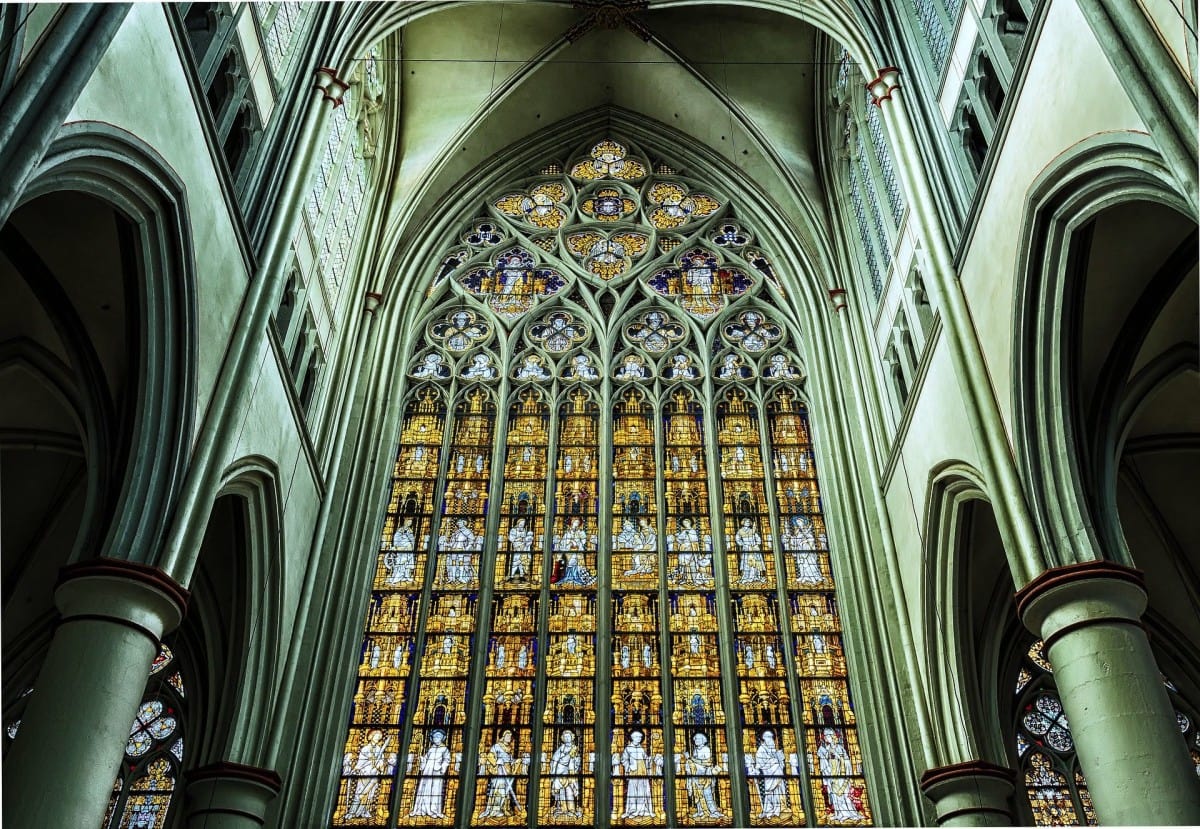 What Is Faith-Based Healthcare?

Faith-based healthcare is offered through 501(c)(3) nonprofit charities with a religiously-oriented purpose, and serve as alternatives to health insurance. These plans are often … 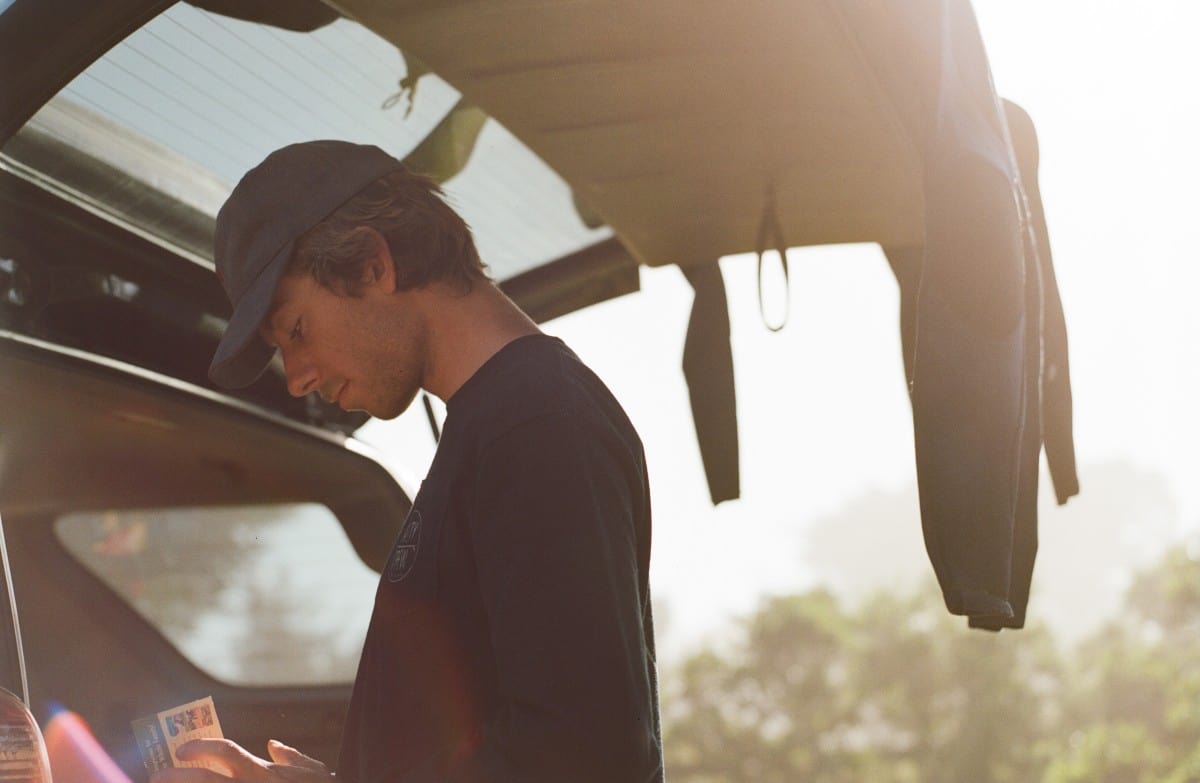 What Is Fixed Indemnity Health Insurance? 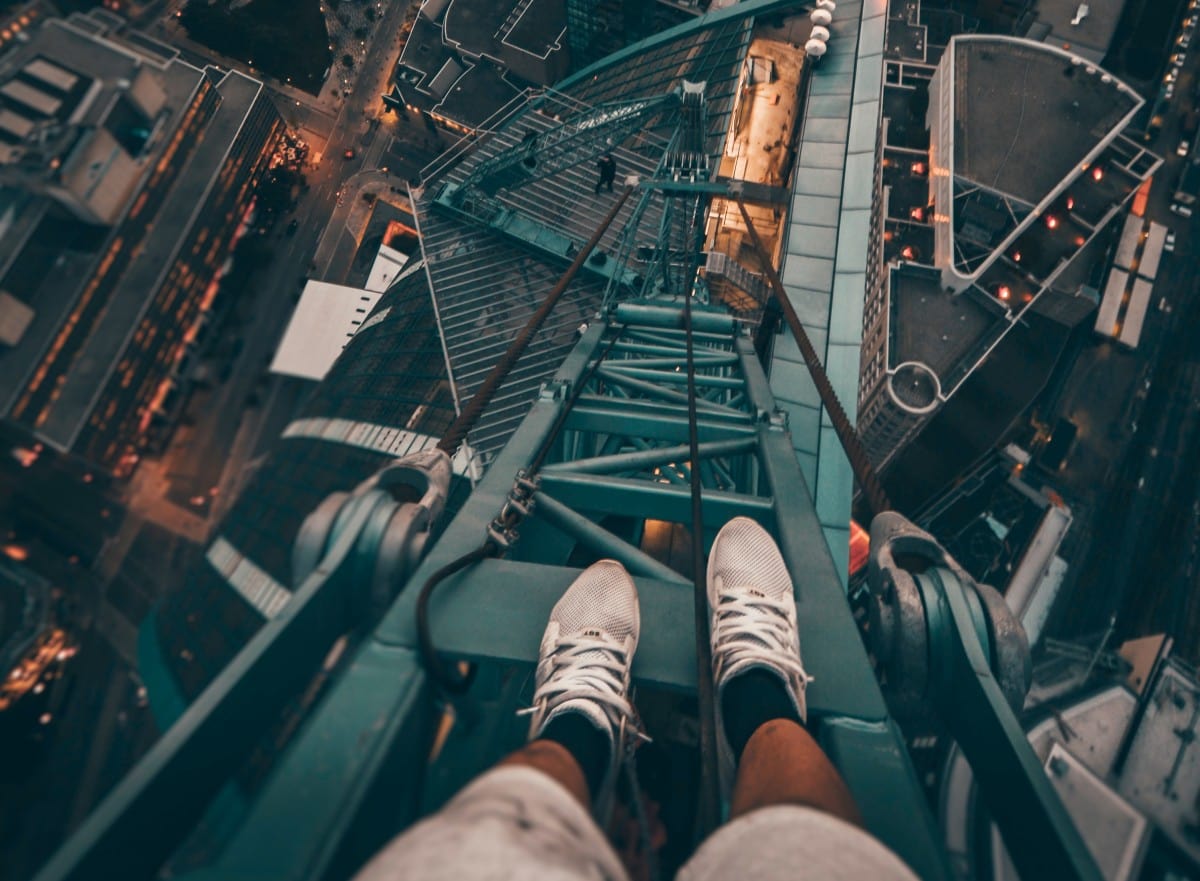 What Is a High-Deductible Health Plan (HDHP)?

As the name implies, if you’re covered by a high-deductible health plan you pay a smaller premium amount each month, but you … 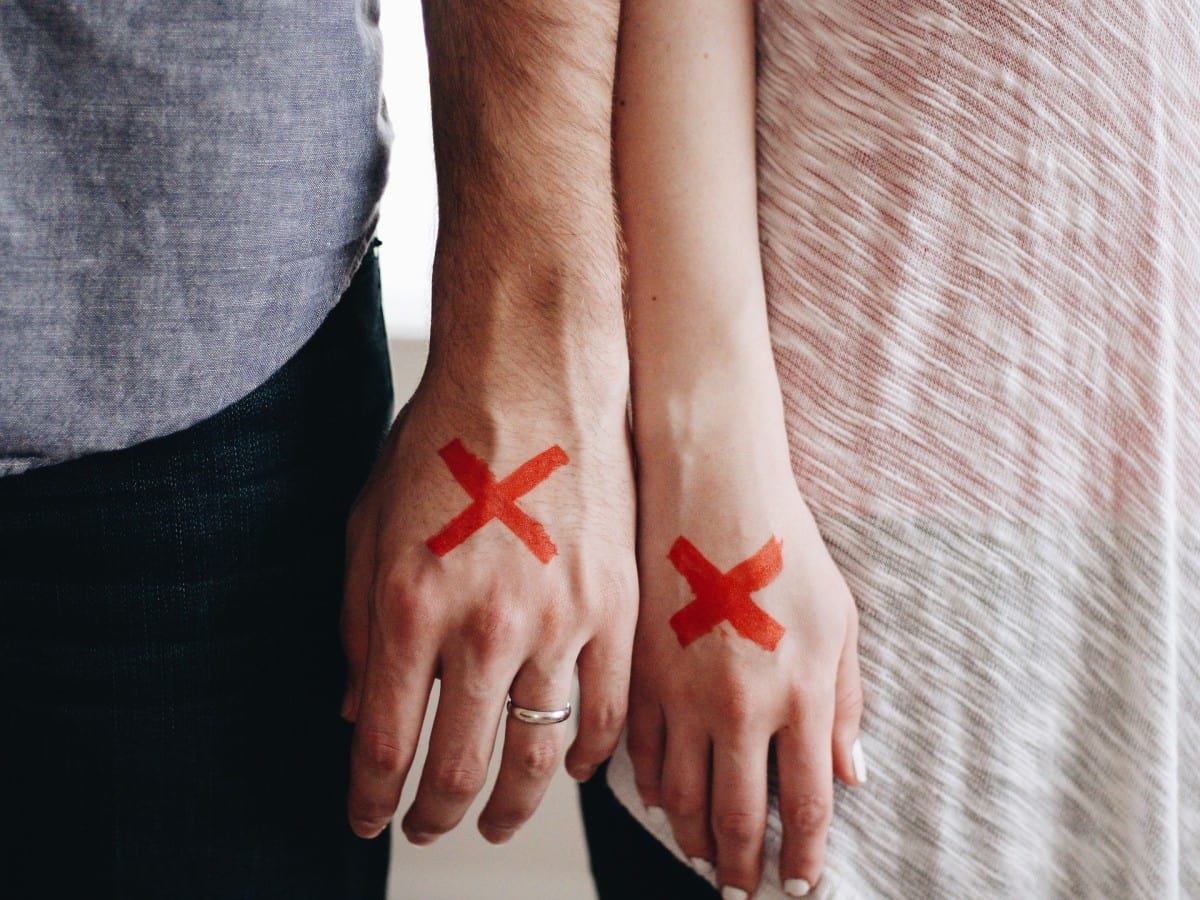 Health Insurance After Divorce: Your Options

In a perfect world, your soon-to-be ex will allow you to stay on their healthcare plan until the next Open …

When you’re in between long-term, major medical insurance plans, you pay 100 percent of your healthcare costs. Unfortunately, sudden illnesses, …