What Is Medicare Part D?

Medicare Part D is a type of private, government-regulated prescription drug plan that works with your Medicare coverage. More than 41 million people with Medicare have Part D coverage.

There are two ways to get Medicare Part D coverage:

Part D prescription drug coverage is optional. Medicare members aren’t required to enroll in Medicare Part D but they may face consequences, as permanent late fees or delayed coverage, if they don’t sign up for Part D coverage when first eligible.

Each Part D Drug Plan maintains a formulary. Like traditional health insurance plans, Medicare Part D policies have a formulary or a list of drugs covered under the plan. Each Part D plan establishes its formulary, so the particular drugs which are covered tend to vary from plan to plan.

Who Is Eligible for Medicare Part D Coverage?

What Does Medicare Part D Cover?

Formulary: Part D drug coverage varies from plan to plan. Each Part D prescription drug plan has its list of covered drugs (known as a ‘formulary’).

Tiered Pricing: Most Medicare Part D plans categorize the prescription drugs they cover into different cost “tiers.” A drug in a lower tier will generally cost less and have a lower copay than one in a higher tier.

Prior Authorization: If you take a medication not included in your plan formulary, your doctor may request a formulary exception – or “prior authorization” –  if the medication is deemed “medically necessary.”

What Is NOT Covered by Medicare Part D?

Because each Medicare Part D plan provider establishes its drug formulary, this list is by no means exhaustive. That said, Part D plans typically do not cover:

How Much Does Medicare Part D Cost?

The cost of Medicare Part D coverage is hard to estimate because Part D premium, deductible, and coinsurance costs will vary from plan to plan.

The total cost of your Part D drug coverage will depend on these variables:

What Is the Medicare Coverage Gap?

Most Part D prescription drug plans are subject to a coverage gap or donut hole. This had led to higher copays for members until they reached the out-of-pocket threshold for catastrophic coverage. But government reforms eliminated the donut hole in 2019 for brand-name drugs and 2020 for generics.

What is Extra Help?

Extra Help is a federal program that helps pay for out-of-pocket costs related to a Medicare prescription drug coverage plan. It is also known as the Part D Low-Income Subsidy (LIS) and it is estimated to be worth about $4,900 per year.

Applicants can qualify if their income and assets fall under certain limits. Assets include savings, investments, and real estate (other than your home). (For a more exhaustive list, read this guide from the Social Security Administration). In 2020, eligible individuals may earn no more than $18,735 annually and own no more than $14,390 in assets; for couples, it is $25,365 for income and $28,720 for assets.

Does Part D Relate to Other Medicare Programs?

Enrollment Periods: When Can I Sign Up for Medicare Part D?

Part D prescription drug coverage is optional, so you need to “opt into” this coverage. If you sign up for Part D for the first time, you may do so during one of the following three enrollment periods:

Final Steps: How Do I Enroll in Medicare Part D?

How can I enroll in Medicare Part D?

Once you decide to join a Medicare Part D plan, there are several ways to enroll. Scroll down to connect with a local, licensed agent online or over the phone. 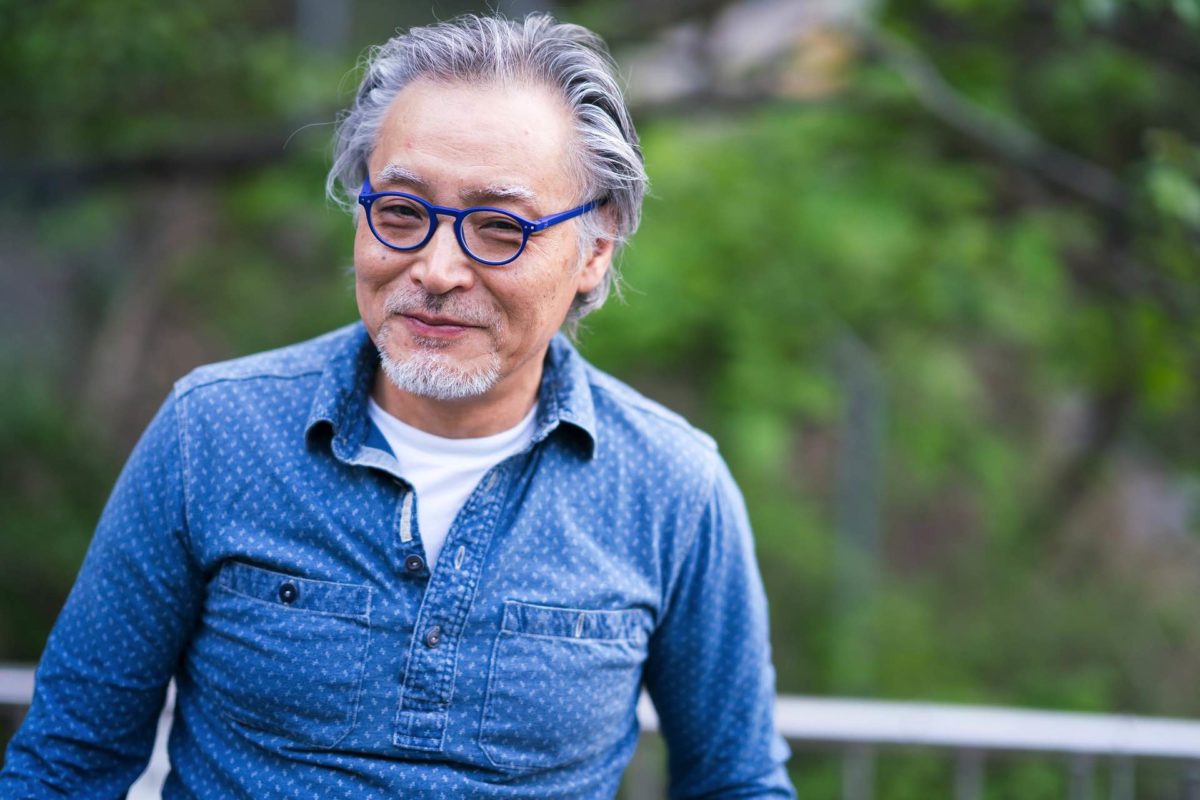 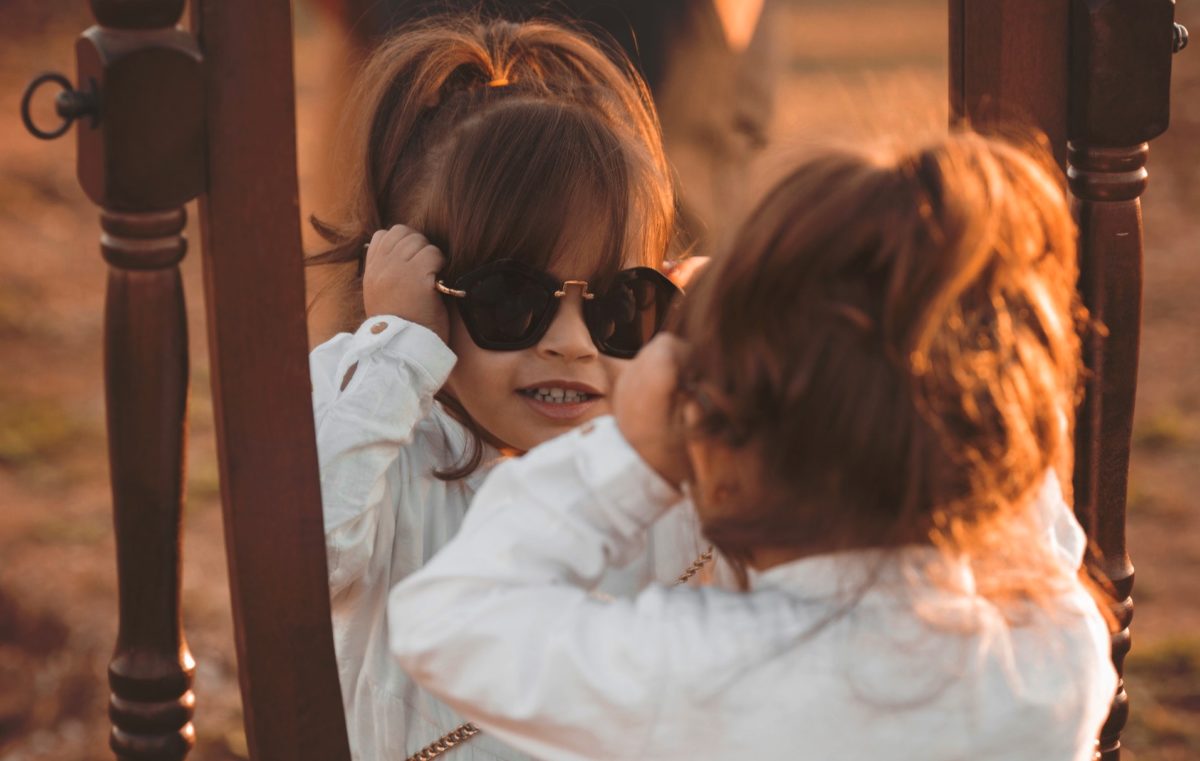 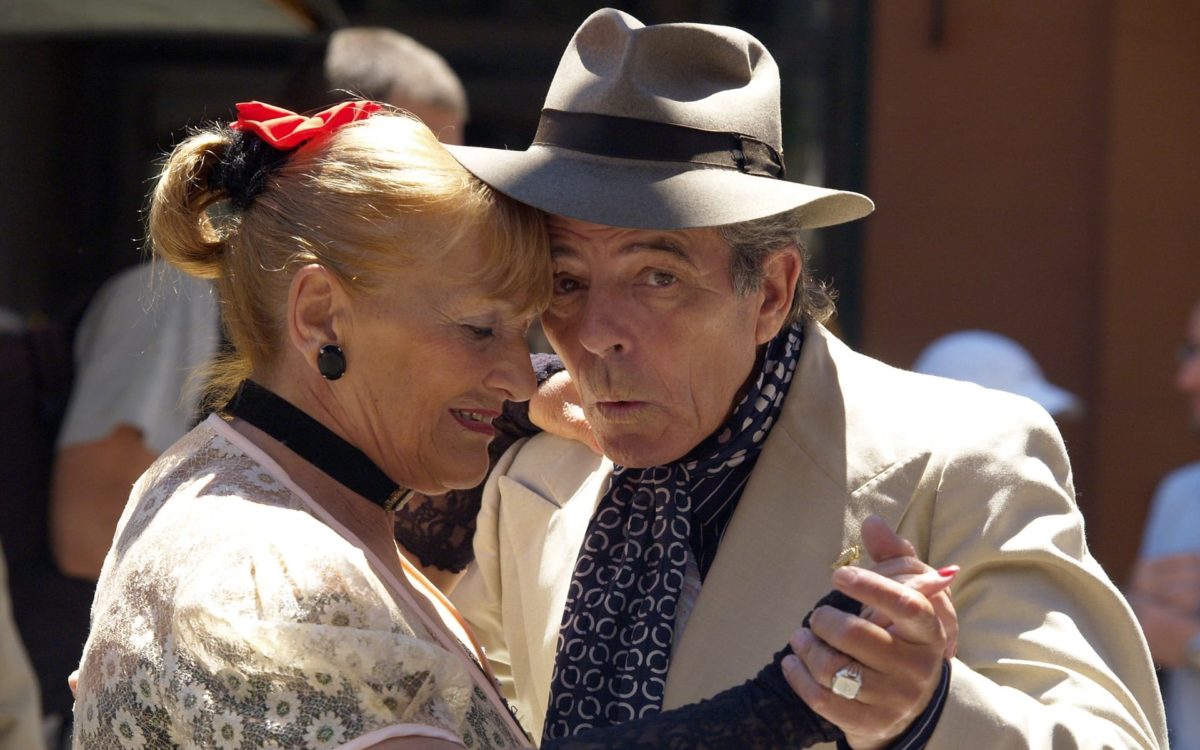 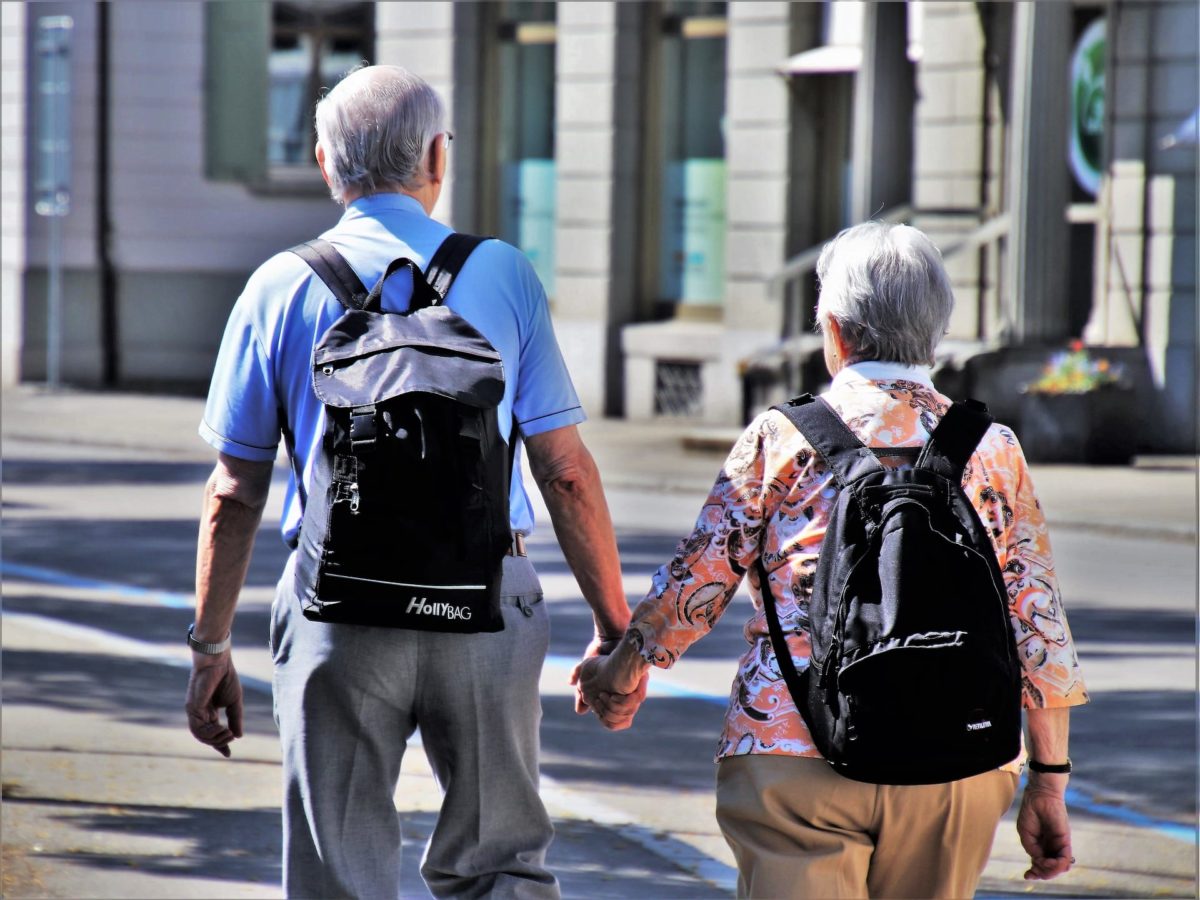 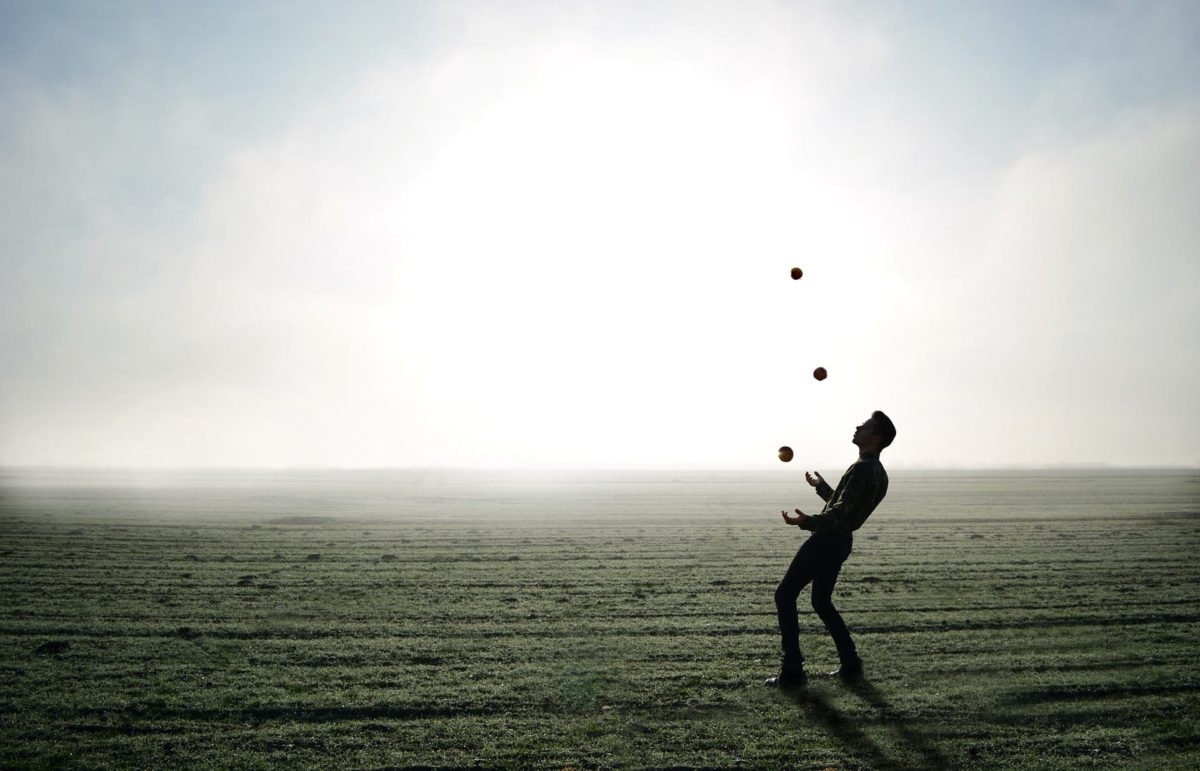 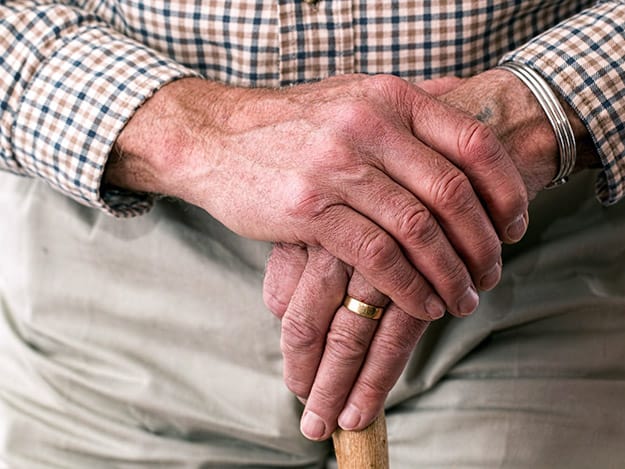 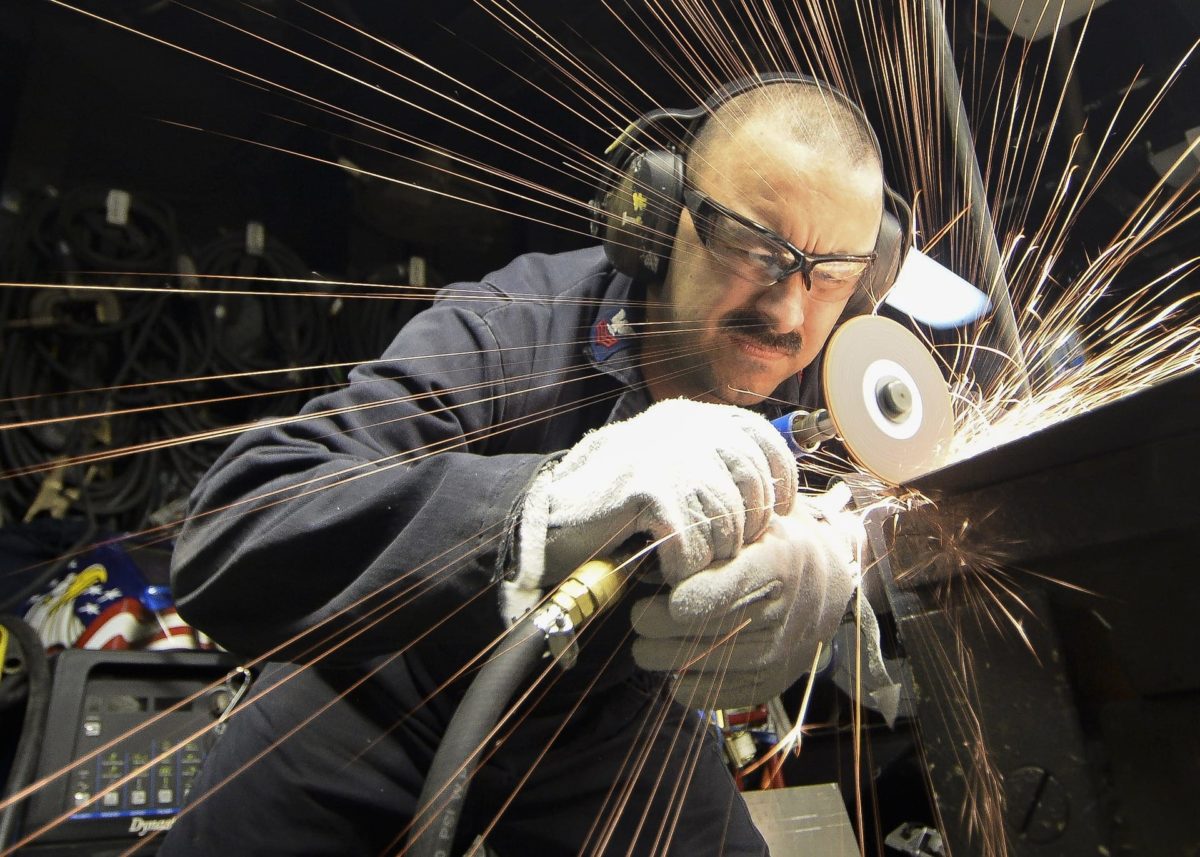 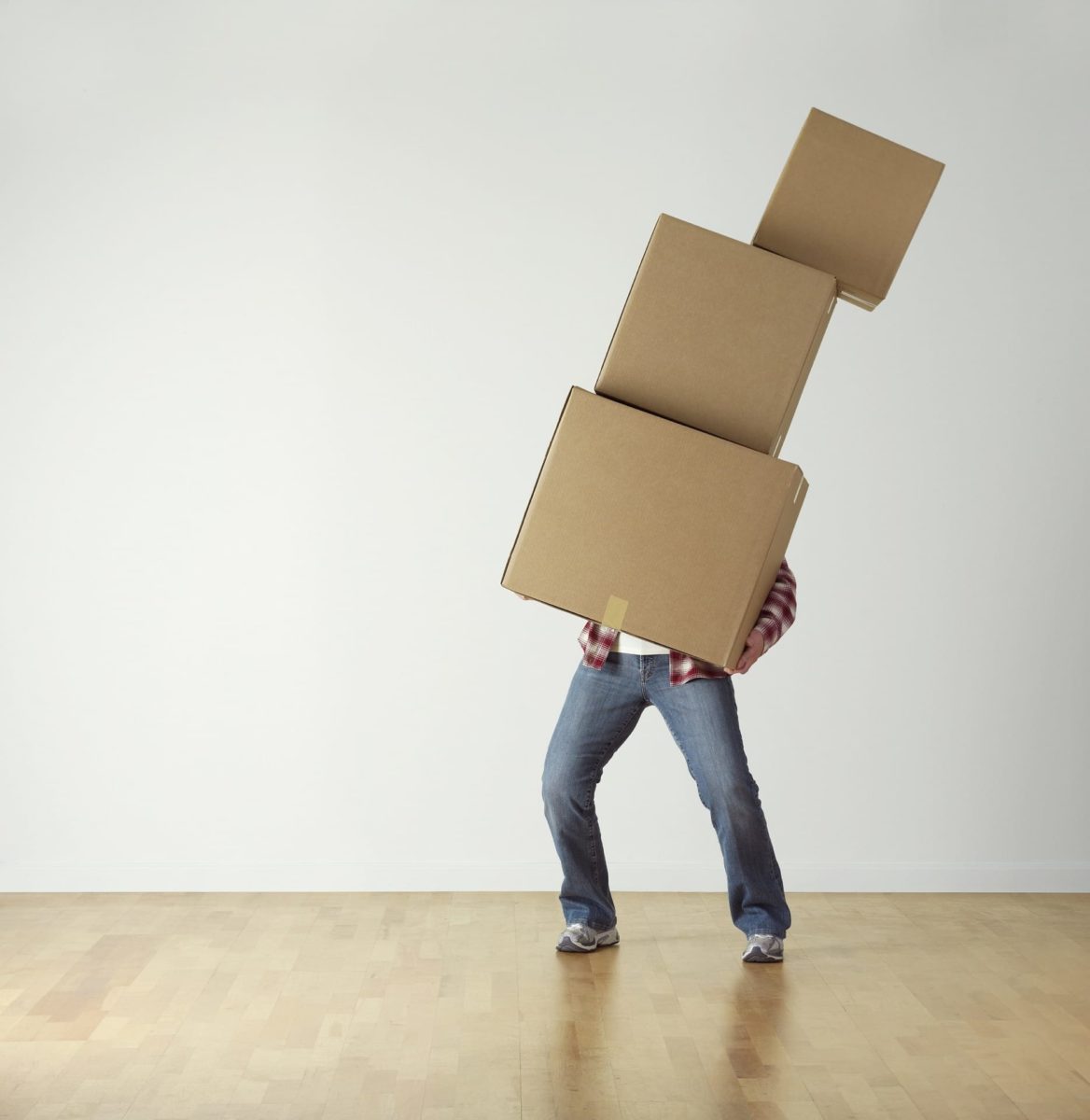