Members of the 573 federally-recognized tribes have unique benefits when it comes to health insurance coverage. Affordable Care Act plans (also called Obamacare) and Medicaid have addressed some of the limitations in the healthcare system for AI/AN individuals by extending protections to this population. The Indian Health Service also provides care that fits the needs of tribal members’ communities.

By learning more about insurance plans for American Indians and Alaska Natives, you can compare and choose the best plan. Keep reading to learn about the options for AI/AN individuals when it comes to enrolling in health insurance. 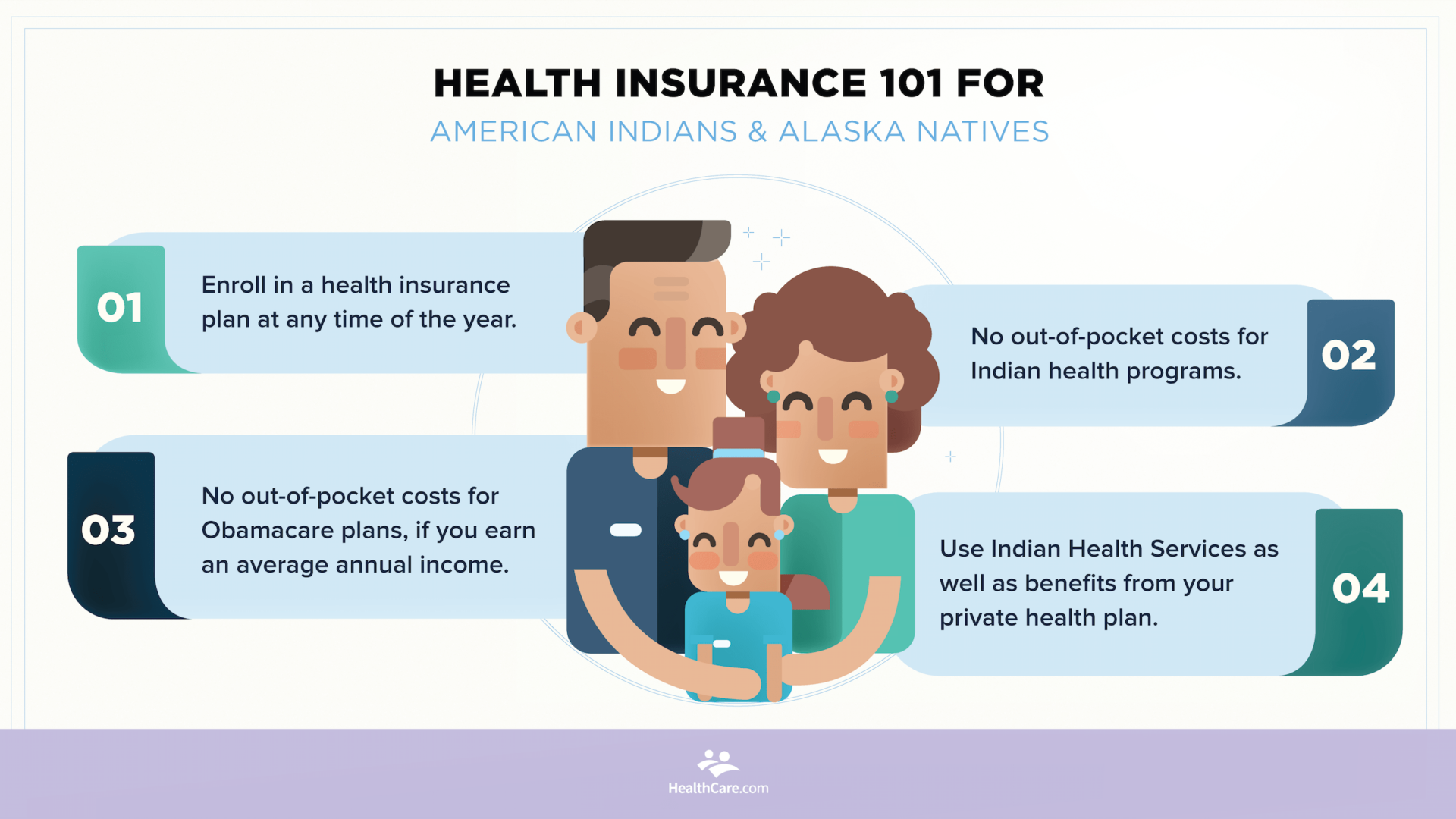 What is the Indian Health Service?

The Indian Health Service, also known as the IHS, provides medical services for eligible AI/AN individuals and is funded by the federal government. As an agency of the Department of Health and Human Services, the IHS promotes the health of American Indians and Alaska Natives in all aspects. They work to provide health services that uphold both cultural and physical standards for AI/AN populations. You can use IHS if you meet the following criteria:

The following individuals may also qualify for IHS even if they are not AI/AN:

If you are unsure of your eligibility status, check the official guidelines for IHS eligibility here. Keep in mind that individuals whose healthcare is provided by IHS do not have to pay out-of-pocket costs for any health services or equipment.

Currently, IHS centers provide health services for 2.5 million AI/AN throughout the United States. By providing services closer to communities with tribal members, the IHS has increased health resources for many.

The Affordable Care Act, otherwise known as the ACA or “Obamacare,” reformed the healthcare system in 2010. Under the ACA, individuals who do not have health insurance are required to pay a tax penalty to the federal government, also known as the individual mandate up to the 2018 plan year.

However, if you identify as an American Indian and/or Alaska Native, you will not be penalized for not carrying health insurance. You can be exempt from the individual mandate if you’re eligible for Indian health programs. This was also called the “Indian Exemption.” Simply complete Form 8965 to apply for the Indian health coverage exemption when you file your federal income tax return.

Historically, American Indians and Alaska Natives have faced challenges to access quality healthcare. Compared to the national average, AI/AN communities have less exposure to public health education and resources. And though AI/AN and other population groups encounter similar diseases, AI/AN individuals are disadvantaged by limited treatment options and lack of medical centers. 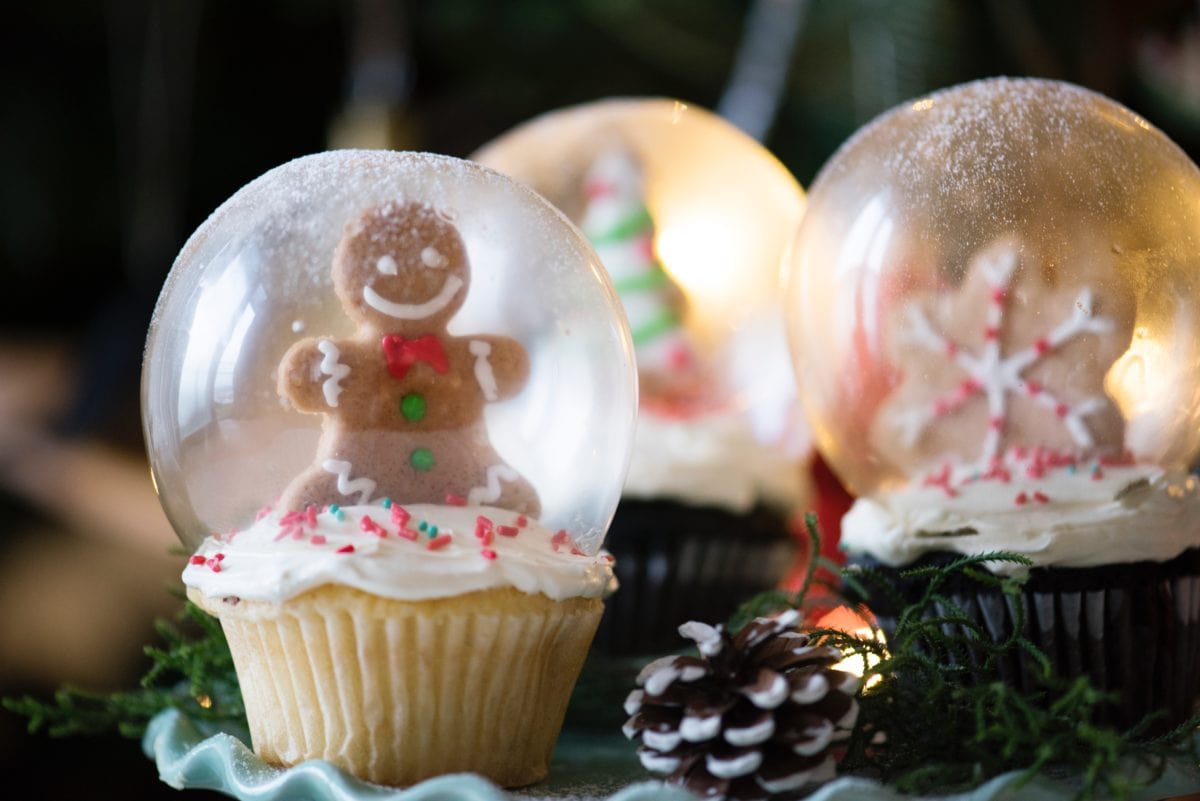 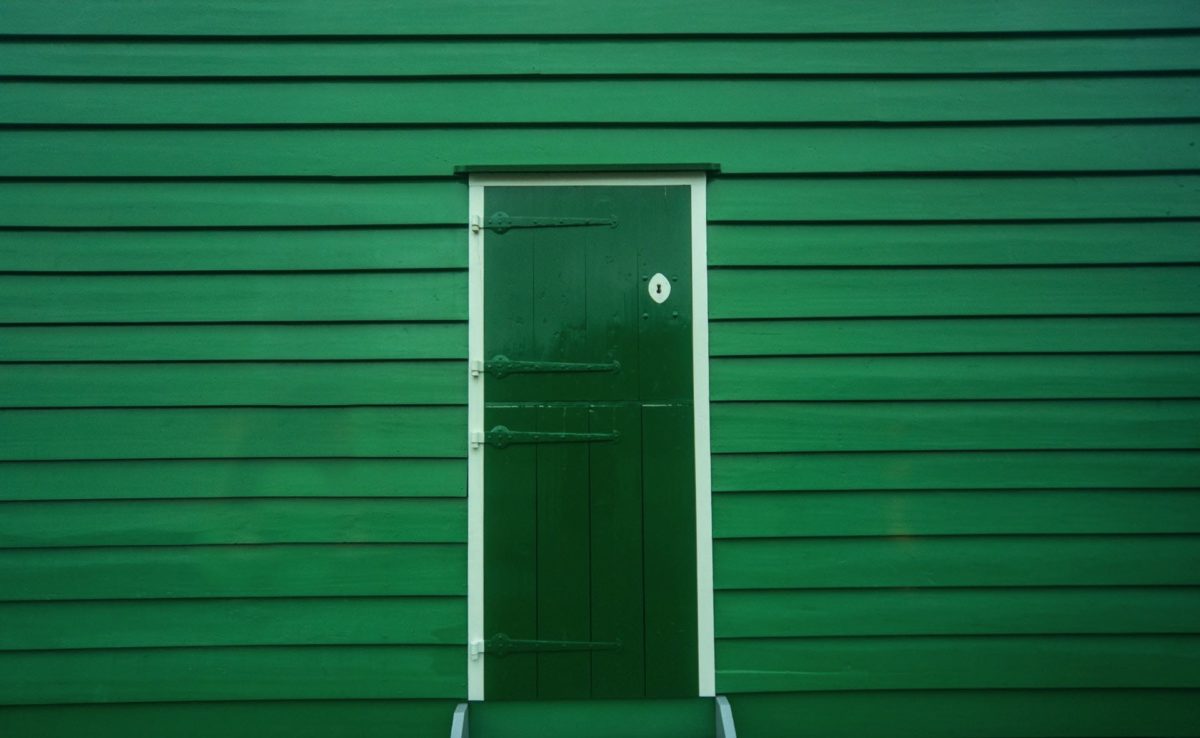 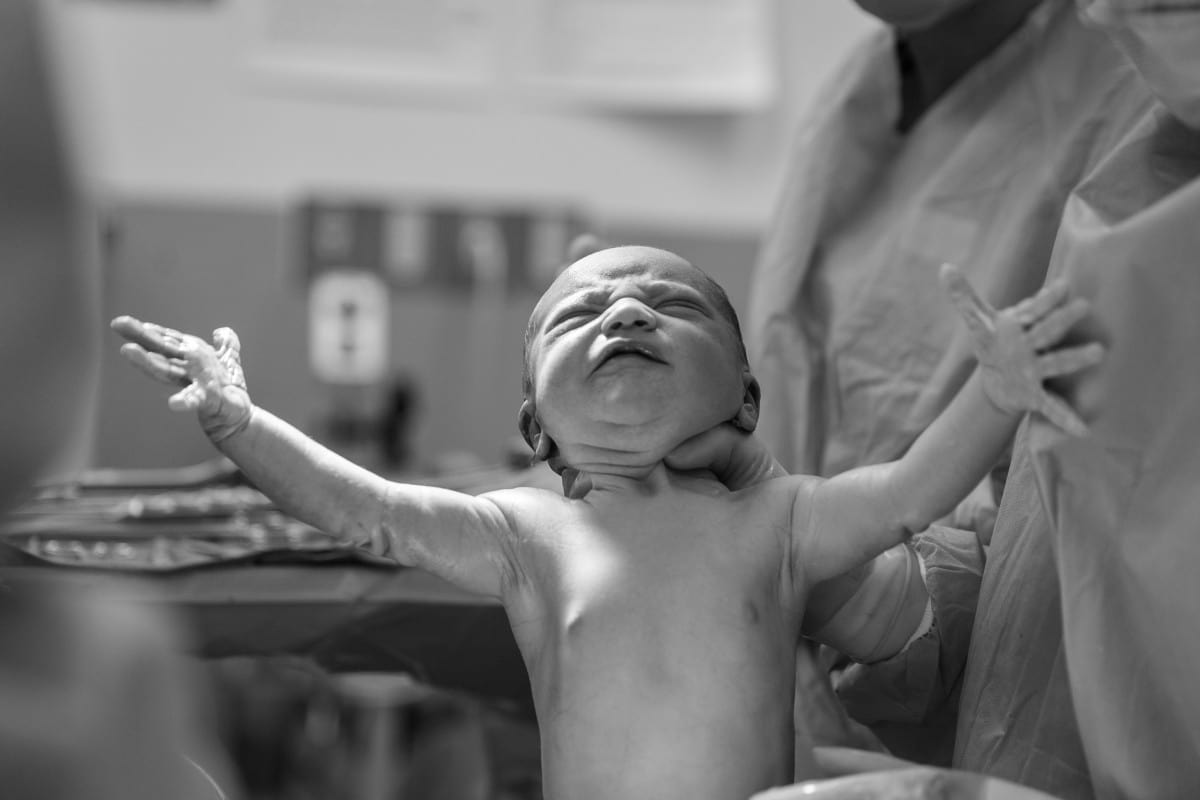 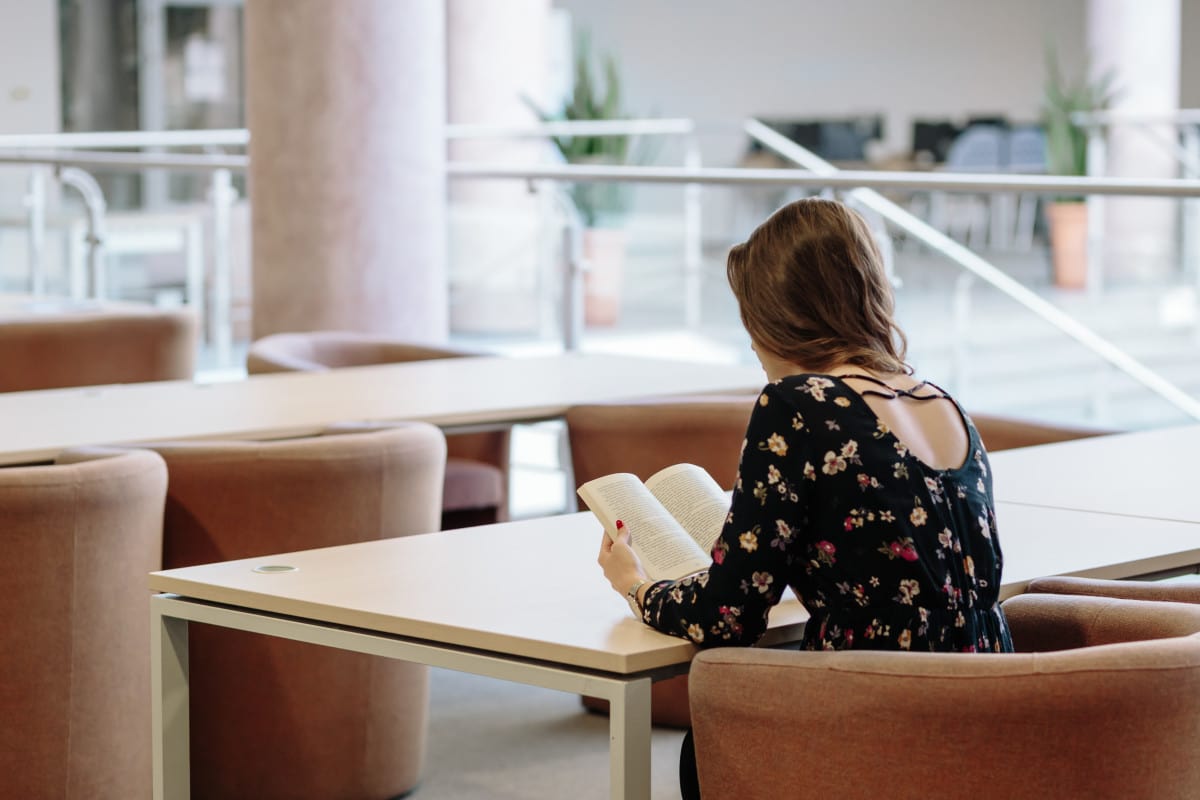 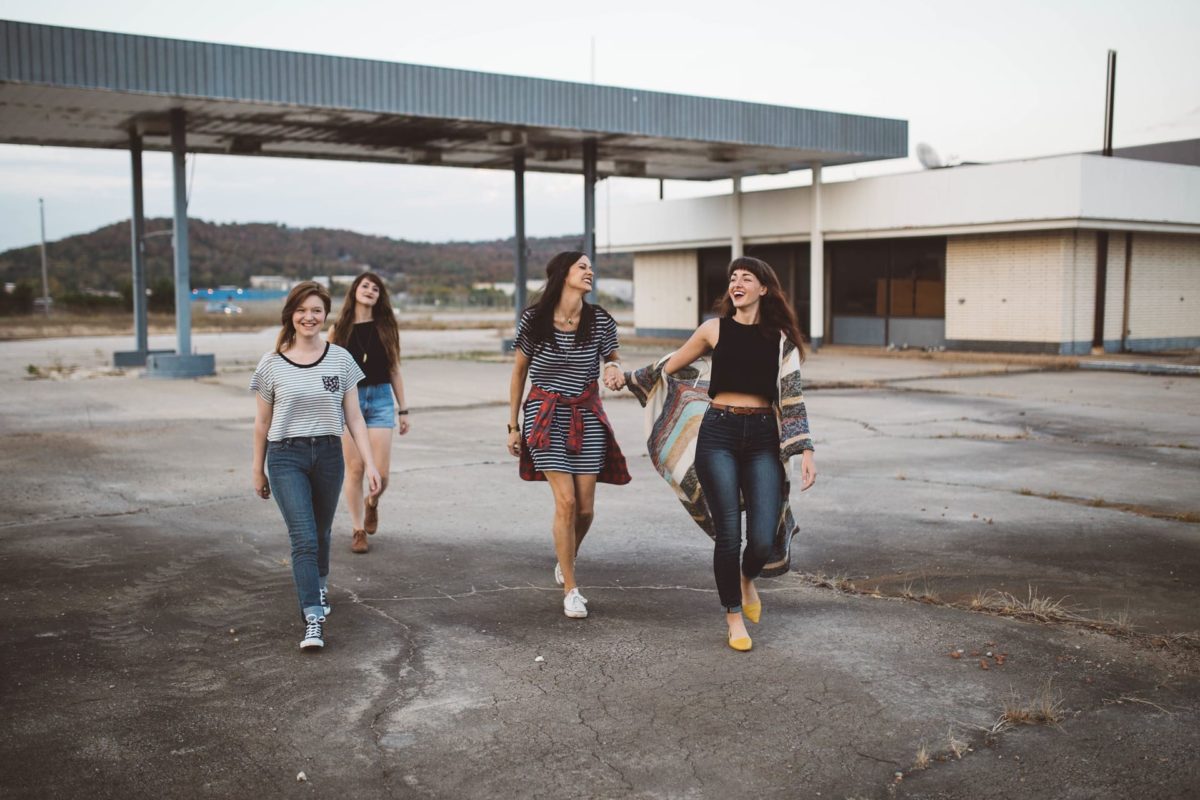 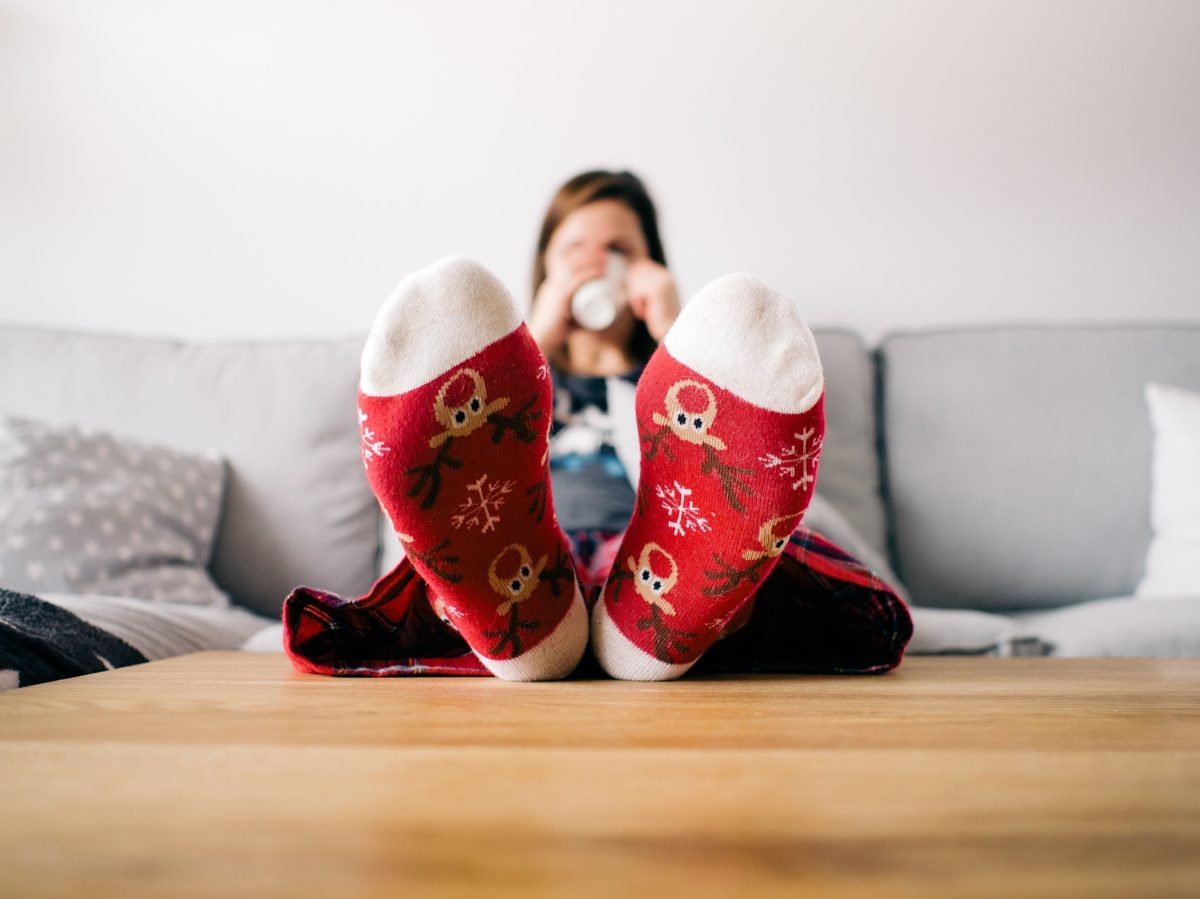