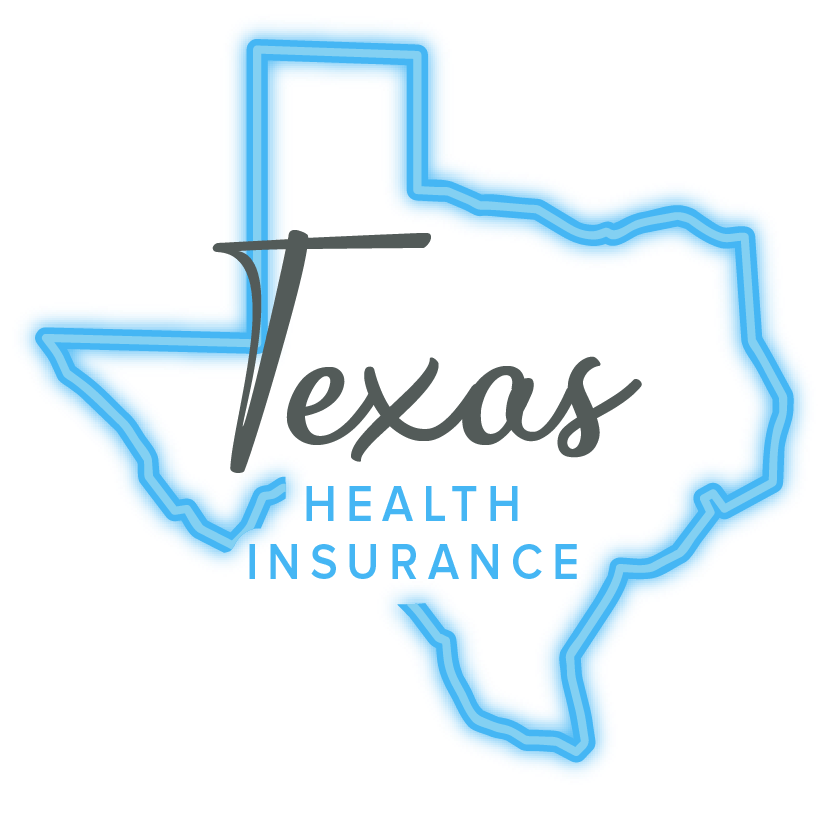 Health and healthcare in Texas

Texas is the second most populated state in the U.S., based on 2010 Census data. As far as the percentage of uninsured adults children by state, it ranks No. 1. In 2011–2012, its uninsured rates were 1.5 to 2 times the national average with 32 percent (nearly 5 million) of the state’s adults ages 19–64 and 16 percent of its children ages 0–18 (nearly 1.2 million) lacked health insurance coverage.2

Though Texas may remain the state with the largest percentage of uninsured , the numbers have improved. Rice University’s Baker Institute for Public Policy and The Episcopal Health Foundation reported that between Sept. 2013 and March 2014, the percentage of uninsured in Texas dropped from 23.5 percent and 24.8 percent. This decrease is attributed largely to a rise in employer-provided health insurance, which increased from 55.8 percent in Sept. 2013 to 58.1 percent in March 2014, according to the same report. Approximately 746,000 Texans, 225,000 of which were previously uninsured, purchased health insurance through the state’s federally facilitated marketplace.5

Texas ranked 31st in United Health Foundation’s 2014 America’s Health Rankings. Its strengths include low drug deaths, few poor mental health days per month, and a low rate of cancer deaths.1 The report listed its challenges as a high prevalence of physical inactivity, a high percentage of uninsured, and a large disparity in health status by educational attainment.

Self-employed individuals with no employees must apply for an individual health insurance plan via traditional means.

The Consolidated Omnibus Reconciliation Act (COBRA) allows those employed by businesses with 20 or more employees to continue their group health insurance plan for a limited time should they lose coverage due to qualifying events such as termination of employment due to reasons other than gross misconduct, a reduction in work hours, divorce or legal separation, and loss of dependency status.

The Affordable Care Act prohibits this practice for health insurance plans considered minimum essential coverage with effective dates beginning Jan. 1, 2014, and later. As such, the PCIPS and state high-risk pools created to provide health insurance for those once considered uninsurable are being phased out.

Medicaid is a state health insurance program for low-income individuals under age 65, pregnant women, children, disabled individuals, and seniors over age 65; it is partially funded by the federal government. In 2014, states were given the option to accept additional federal funding and expand their Medicaid program eligibility to those who make up to 138 percent of the federal poverty level.

Texas opted not to expand its Medicaid program. A resulting coverage gap exists for those whose incomes are too high for Medicaid but too low to receive federal premium and cost-sharing assistance.

The information below is specific to Texas’ Medicaid program.

The Children’s Health Insurance Program is a partnership between the states and federal government. CHIP provides health insurance to uninsured children who meet certain eligibility guidelines. The information below is specific to Texas’ CHIP and Children’s Medicaid programs.

5 The Henry J. Kaiser Family Foundation. “The Coverage Gap: Uninsured Poor Adults in States that Do Not Expand Medicaid.” April 2, 2014. Retrieved from http://kff.org/health-reform/issue-brief/the-coverage-gap-uninsured-poor-adults-in-states-that-do-not-expand-medicaid/.