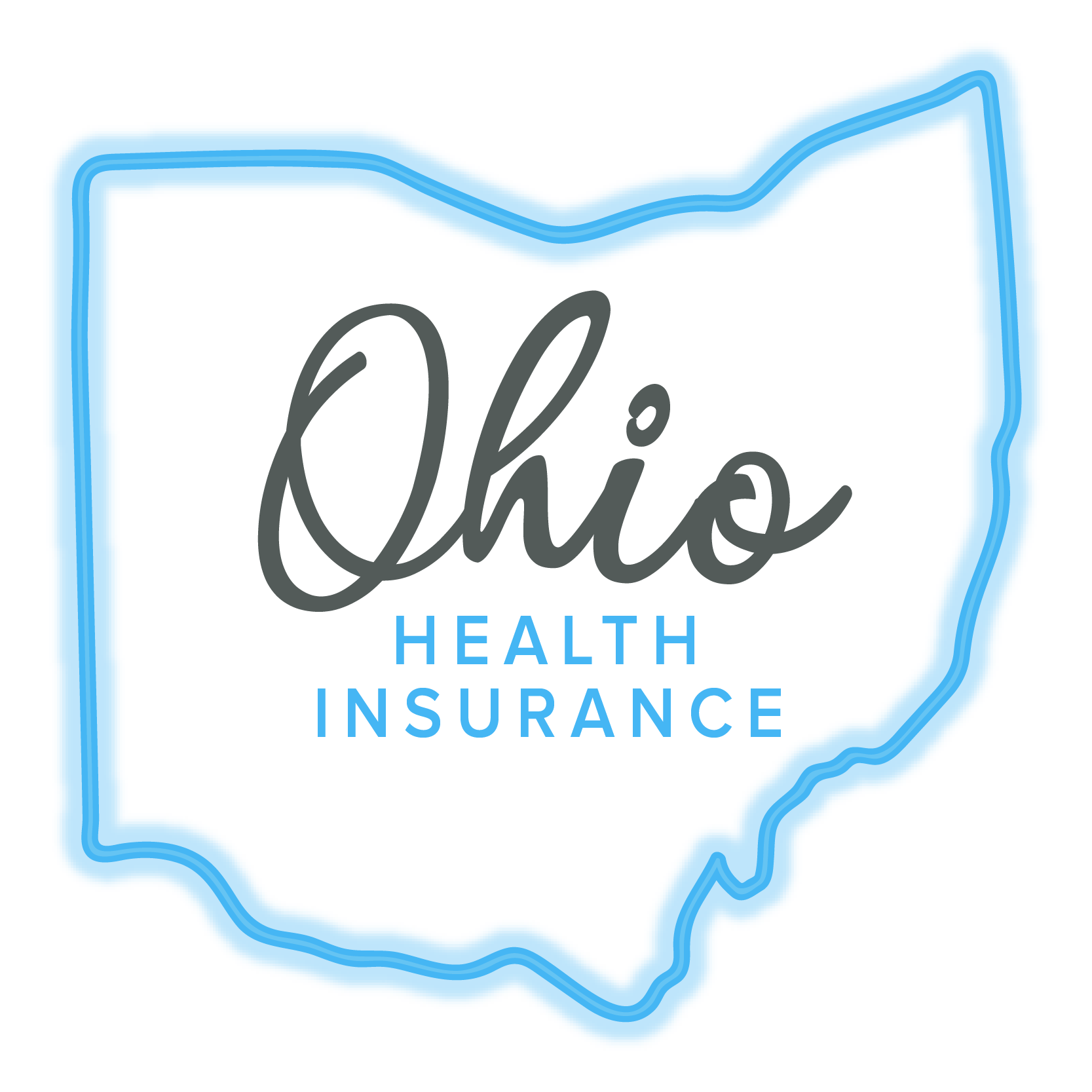 We’ve put together this guide to help residents of the Buckeye State explore all available healthcare insurance options, so you can choose the plan that’s right for you. Keep reading to discover more about the following topics:

In Ohio, 48 percent of the population does not have employer-sponsored healthcare coverage. For that 48 percent, health insurance is obtainable through government sources and private insurers.

Ohioans have several options to choose from when shopping for health insurance. The following health insurers are part of the 2019 marketplace:

Not every provider offers coverage across all of Ohio. However, each of the state’s 88 counties has at least one subsidy-eligible insurer. For further information about pricing and availability, enter some basic information into our marketplace comparison tool.

How Many Ohioans Are Insured?

In 2019, a little over 206,000 Ohioans enrolled in ACA healthcare insurance, which is lower than the previous year’s total of over 230,000. This data shows a continuing trend, and overall ACA enrollment has dropped 15 percent since 2016 in most states.

The Future of Health Insurance in Ohio

According to the nonprofit Health Policy Institute of Ohio, out of 50 states and the District of Columbia, the Buckeye State ranks just 46th on health value.

Insufficient access to care, high addiction rates, and state Medicaid spending (which is 1.4 percent higher than the national average), all factor into the low health value cost.

Average monthly premiums for ACA plans in the Buckeye State rose by over 6 percent in 2019 (to $6,100 annually from around $5,800 the year prior, according to some measures). Since 2013, the amount paid by insurers has increased by 132 percent.

When Can You Sign Up for Ohio ACA Plans?

Ohio uses the standard nationwide Open Enrollment Period, which typically lasts from November 1 to December 15. Certain qualifying life events, like changes in residence or marital status, mean you may be eligible to get ACA coverage at any time.

As of 2018, Ohio allows short-term health insurance policies with the caveat that they’re limited to less than 364 days of coverage.

One-time healthcare policies are non-renewable in Ohio. After 364 days, short-term plan members must find a new plan. Ohio has effectively taken a middle-of-the-road approach between stopping the plans and the loosest federal guidelines.

While short-term plans are not for everyone, this coverage does benefit those who are between jobs, have to wait for an employer’s plan to start, are seasonal employees, or don’t have a qualifying event for ACA and must wait for open enrollment.

With health sharing ministries, thousands of churchgoers unite and share medical expenses among their members. With this type of plan, monthly fees go directly to others in the group who need their medical costs covered.

These plans often do not provide the same level of protection as traditional insurance. For example, Christian healthcare ministries may refuse to cover expenses related to pre-existing conditions. Enrollment is typically available year-round.

Business owners in the Buckeye State can enroll in the Qualified Small Employer Health Reimbursement Arrangement, or QSEHRA, which allows them to offer employees a monthly tax-free payment. QSERHA lets workers pay for their medical needs, then submit expenses for reimbursement.

In Ohio, workplaces using QSEHRA contributed an average of $344 per single employee and $413 for workers with families, which is 12 percent lower than the national numbers. Team members using QSEHRA collected about 86 percent of their total allowance, and approximately 54 percent recovered their costs for at least one premium.

TRICARE East is the predominant health insurance plan for armed forces members in Ohio. Coverage begins on the first day of active duty for men and women in all branches of the military as well as their families. Retirees, survivors, and former spouses are also eligible. As of January 2019, 166,777 Ohioans were covered by TRICARE.

These plans offer comprehensive coverage, pharmacy programs, and three dental options. With TRICARE, active military members pay no fees. Depending on the circumstances and chosen policy, retirees and families may have monthly premiums, out-of-pocket expenses, and a deductible to meet before cost-sharing begins.

While many college and university students stay insured via their parents’ health plan, there are plenty of options for scholars in the Buckeye State. Some popular choices include:

Many schools, like Cleveland State University, offer student healthcare plans with free or low-cost services in their on-campus health clinics. Coverage, however, can be limited, so you should do some research to ensure any specific needs or treatments are included with their policy. Some universities, such as Ohio State, require both full and part-time students to be insured.

The Affordable Care Act extended Medicaid availability to single, low-income adults. To qualify for Medicaid, Ohio residents generally must meet one of the following requirements:

Applicants must also be a U.S. national or citizen considered as low or very low income. For single people, the maximum yearly income is $16,146; a family of four must bring in under $33,383 annually to qualify. The Ohio government benefits website can also be used to determine eligibility.

21 percent of Ohio’s total population has coverage through Medicaid. 79 percent of those enrollees are children and adults; however, more than half the state’s spending goes to the elderly and the disabled. 59 percent of nursing home residents are covered by Medicaid.

New legislation on Ohio Medicaid work requirements may also affect the state’s healthcare landscape as many residents may lose their coverage. Some estimates predict that around 318,000 people could be at risk.

You can use the following resources to find information specific to your circumstances.