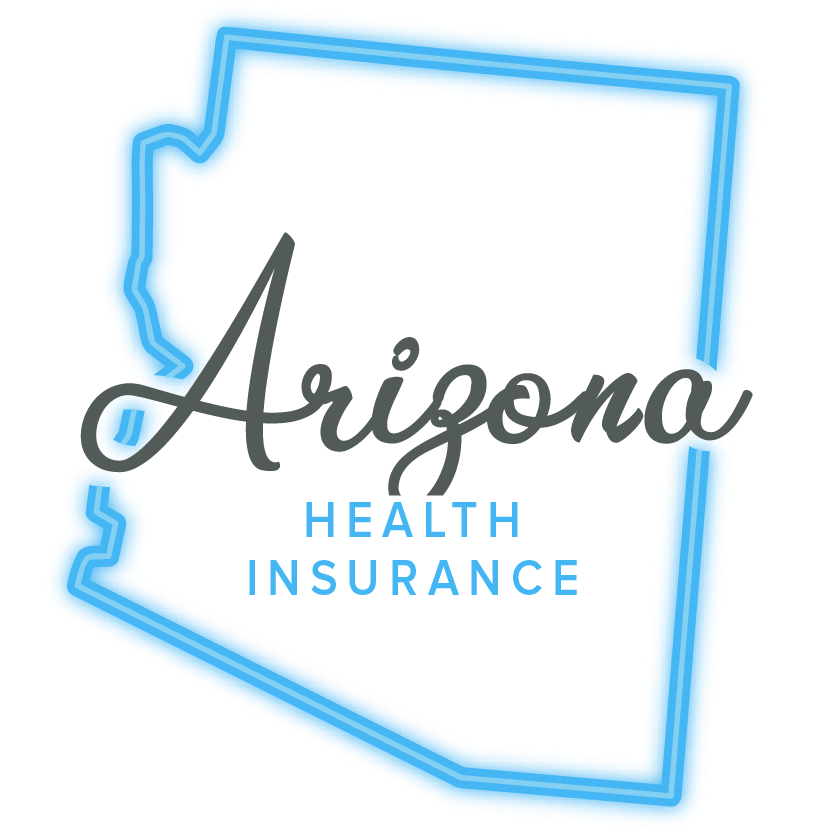 Most Arizonans are requested to have minimum essential coverage unless they qualify for an exemption; however, the law is designed to make health insurance more accessible and affordable with income-based financial assistance and one-stop shopping via state-based health insurance marketplace and federally facilitated exchanges.

Health and healthcare in Arizona

Arizona ranked 29th in United Health Foundation’s 2014 America’s Health Rankings.3 Its strengths include a low occupational fatality rate, a low rate of preventable hospitalizations, and low rates of cancer deaths and cardiovascular deaths. According to the rankings, the biggest health challenges Arizona faces include a high rate of drug deaths, a low high school graduation rate, and a large disparity in health status by educational attainment.

Arizona elected to participate in the federally facilitated health insurance exchange rather than launch its own when 2014 Obamacare open enrollment began Oct. 1, 2013. The state’s residents may use the federal health insurance marketplace to shop for individual and family coverage.

Those who buy ACA health insurance in Arizona may be eligible for income-based subsidies, including premium tax credits that may be applied to any metal plan and cost-sharing subsidies that apply to silver plans.

Arizona residents can also buy qualified health insurance plans in the private marketplace through websites such as HealthCare.com. To find out if you qualify for an Obamacare tax credit, use HealthCare.com’s tax subsidy calculator.

Self-employed individuals with no employees must apply for an individual health insurance plan on or away from Arizona’s federally facilitated exchange.

The Consolidated Omnibus Reconciliation Act (COBRA) allows those employed by businesses with 20 or more employees to continue their group health insurance plan for a limited time should they lose coverage due to qualifying events such as termination of employment due to reasons other than gross misconduct, a reduction in work hours, divorce or legal separation, and loss of dependency status.

Arizona does not have a mini-COBRA or small group continuation law.

The Affordable Care Act prohibits this practice for health insurance plans considered minimum essential coverage with effective dates beginning Jan. 1, 2014, and later. As such, the PCIPs and state high-risk pools created to provide health insurance for those once considered uninsurable are being phased out.

Medicaid is a state health insurance program for low-income individuals under age 65, pregnant women, children, disabled individuals, and seniors over age 65; it is partially funded by the federal government. In 2014, states were given the option to accept additional federal funding and expand their Medicaid program eligibility to those who make up to 133 percent of the federal poverty level (effectively 138 percent due to how it is calculated, according to HealthCare.gov).6

Arizona is among the 27 states, plus the District of Columbia, that expanded Medicaid in 2014.7 The state reported a change in Medicaid/CHIP enrollment of 99,240 people.8 This figure represents the difference between March 2014 enrollment and pre-ACA monthly average Medicaid and CHIP enrollment from July through Sept. 2013. Medicaid/CHIP open enrollment takes place year-round.

The information below is specific to AHCCCS Health Insurance, Arizona’s Medicaid program:

The Children’s Health Insurance Program is a partnership between the states and federal government. CHIP provides health insurance to uninsured children who meet certain eligibility guidelines.

Due to lack of funding, Arizona’s CHIP coverage, KidsCare, froze enrollment and stopped accepting new applicants on Jan. 1, 2010.11 According to the Arizona Health Care Cost Containment System website, more than 3,300 children on regular KidsCare were transitioned to Medicaid in 2014, and 2,600 remained enrolled in the KidsCare program.

Low-income families can visit the Health-e-Arizona PLUS website to gather information about Arizona Medicaid and other programs and use screening tools to determine eligibility.

7 Centers for Medicare & Medicaid Services. “Medicaid Expansion & What It Means for You.” HealthCare.gov. N.D. https://www.healthcare.gov/what-if-my-state-is-not-expanding-medicaid/.

9 U.S. Department of Health & Human Services, Office of the Assistant Secretary for Planning and Evaluation. “Profile of Affordable Care Act Coverage Expansion Enrollment for Medicaid/CHIP and the Health Insurance Marketplace 10-1-2013 to 3-31-2014. Arizona.” April 2014. Retrieved from http://aspe.hhs.gov/health/reports/2014/MarketPlaceEnrollment/Apr2014/pdf/AZ.pdf.