Addiction is a disease characterized by the inability to stop using a substance or engaging in a specific behavior. Addiction usually leads to a variety of negative psychological, physiological, and personal consequences. The specific results of addiction depend on the nature of the addiction.

Addiction often has a profound impact on personal relationships, especially relationships with the closest family members and friends. These interpersonal issues can then worsen physical or psychological complications. 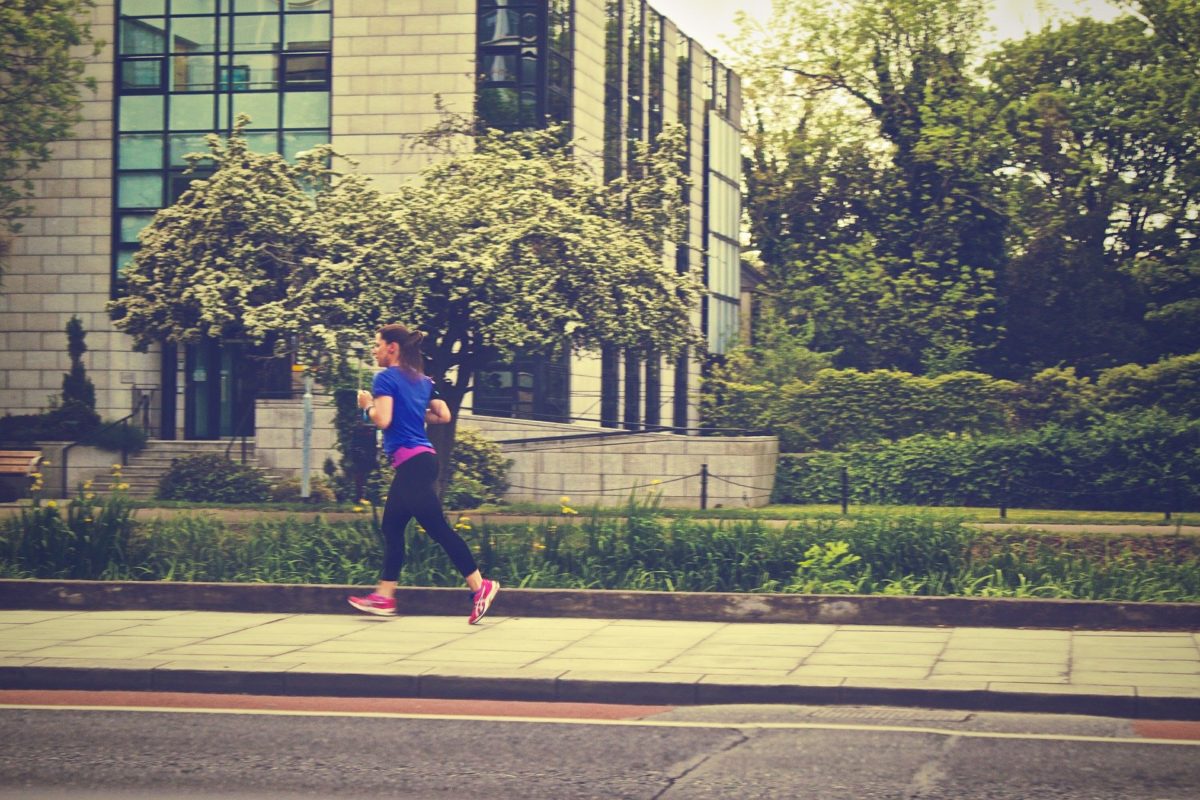 Women’s Health Guide Women’s health is a complex and multifaceted topic. Not only are there very specific issues that men …

Health Care for Transgender Individuals Transgender individuals have special health care needs, and medical institutions have the responsibility of … 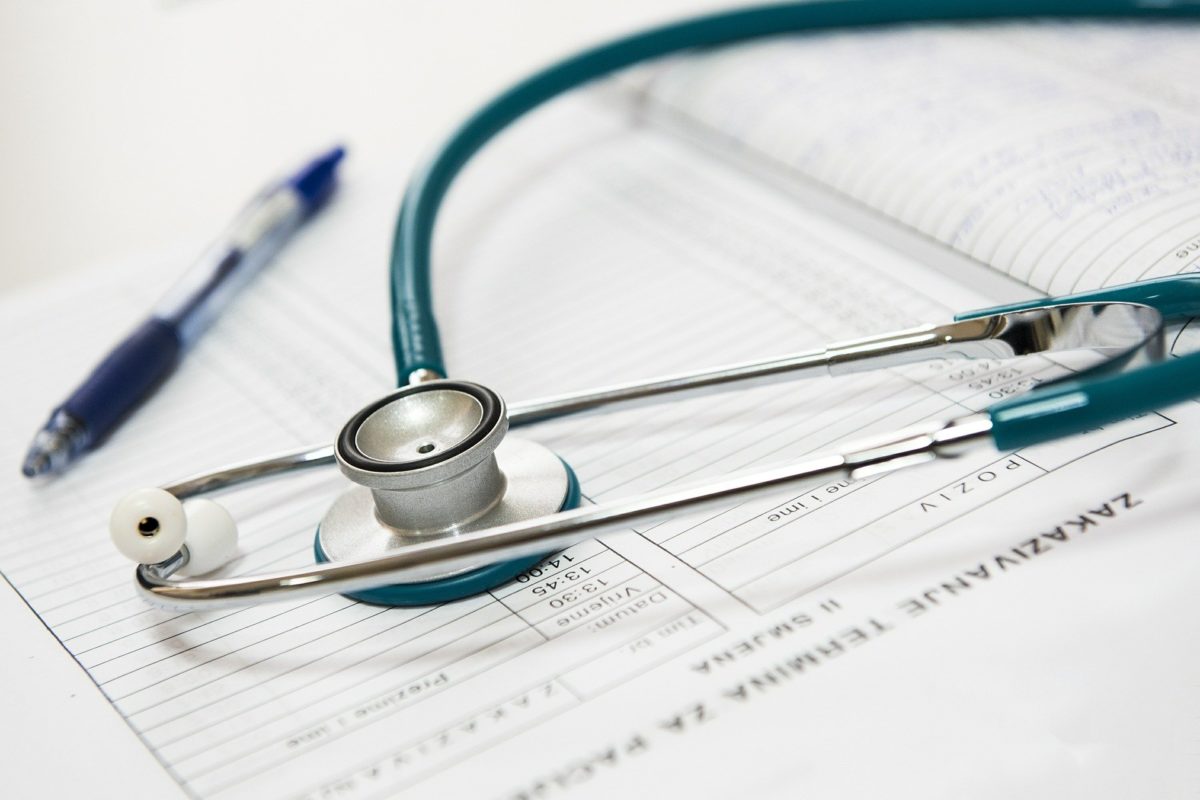 Medicare Glossary of Terms The world of health care can be confusing, especially for people who are on a limited …

Mental Health for Teens Being a teenager has never been easy, but teens today face even more challenges that can …

Health and the Human Body

Health and the Human Body by HealthCare.com Looking after your health is a lifelong task, but that doesn’t mean it …