“We expect between 12-16 million people will purchase plans during the next Open Enrollment period which starts on November 15, 2014 and ends on February 15, 2015,” said Jeff Smedsrud, CEO of HealthCare.com. “This surge in activity will demand that both private companies and federal and state marketplaces become more efficient in serving new buyers of Obamacare.”

Smedsrud notes, however, that some of those who previously enrolled have already discontinued their plans, a typical occurrence in the individual health market.

“About 20% of individuals do not pay their initial premium and historically between 3 – 4 percent of those with plans drop coverage each month as they migrate to new jobs, have a change in their income or family status, or determine they no longer need it, etc. Despite reforms to the individual market, this normal churn is continuing,” Smedsrud said.

HealthCare.com predicts, however, the lapses in current enrollment will be easily offset by a surge of individuals whom did not buy plans last year. First, there is an enormous pool of individuals who currently remain uninsured, estimated to be as big as 40 million. The penalties for not being insured for the 2014 tax year were relatively small. In 2015 they climb to $325 per adult and $162.50 per child or 2% of adjusted household income, whichever is higher. “It is clear that once the full force of the tax penalties is felt, choosing to remain uninsured will not be an attractive option,” Smedsrud noted.

Adjustments to plan benefit levels are another surprise most consumers will not be expecting. Deductibles, coinsurance and copays could increase within allowable limits on existing plans in 2015, making it harder for those with high deductible plans to hit their minimum limits and pay more out of pocket than they were required in 2014.

The second driver of growth is the likelihood that many small businesses will stop providing coverage for their employees which may cause as many as 20 million people to migrate to individual plans.

Finally, between 8 and 10 million individuals are currently covered by pre-Obamacare plans that have been ‘grandfathered’, most of which will end by December 31, 2014. The individuals covered by these plans will be forced to shop for new insurance in the next Open Enrollment period.

“There could be twice as many people shopping for health plans, but with only half the time to enroll there is huge pent up demand. That’s why Healthcare.com is launching tools to make it easier and faster for people to shop for health care,” Smedsrud said.

HealthCare.com is a privately held technology company committed to improving what has historically been a very complicated process of purchasing healthcare. Our mission is to build the leading trusted service to help consumers manage, customize and save money on their healthcare needs. Our highly visible web and mobile applications enable consumers to easily research and compare accurate and relevant information from hundreds of health insurance carriers in a single comprehensive, fast and intuitive interface. Along the way, HealthCare.com provides recommendations using our proprietary algorithms and helps streamline the enrollment process. HealthCare.com’s tools and services are made available free of charge to consumers. For more information please visit www.healthcare.com. 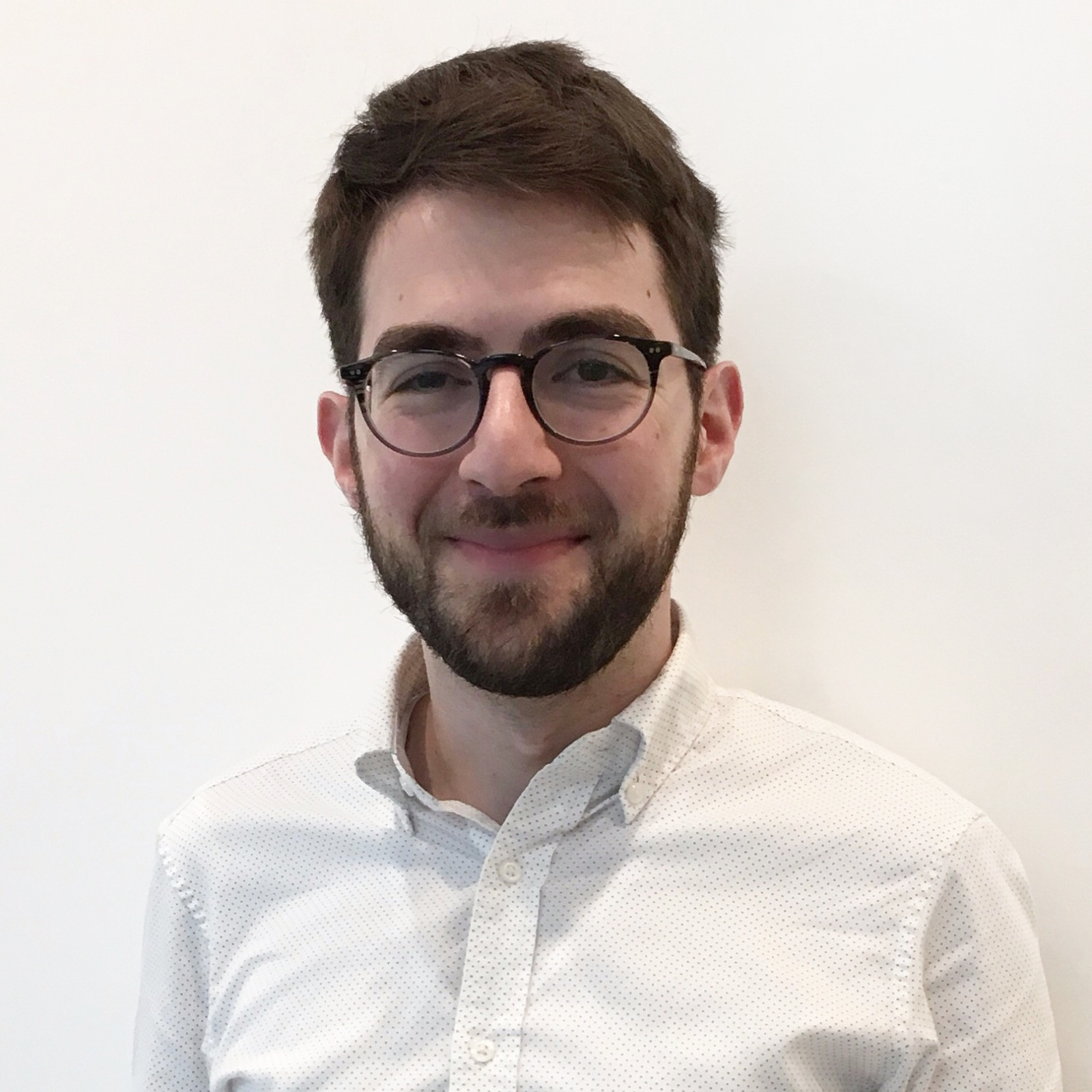