How Are Medicare Premiums Determined?

How Are Medicare Premiums Determined?

The beginning of the year always brings about change. Some are changes you may make by choice, like deciding to quit smoking or be more active. And others are changes that have been determined for you, like changes to your Medicare monthly premiums.

Whether or not you opted to change plans during the Medicare Open Enrollment Period, you may still see a change in your health insurance bills starting in January. That’s because 2019 Medicare Part B premiums are increasing across the board due to rising healthcare costs.

Exactly how much your premiums are increasing though, isn’t based on your current health or Medicare plan. Rather, your Medicare premiums are based on income with information from your tax returns from two years ago.

That’s right – your 2019 Medicare premiums are calculated by your 2017 tax returns.

Medicare Premiums and the Government — Who Pays for What

A quick background on what Medicare premiums are may be helpful. Medicare is broken into two parts. Essentially:

There are also options for supplemental coverage, notably:

Generally, if you’re on Medicare, you aren’t charged a premium for Part A. However, you are charged monthly tax-deductible premiums for Part B and Part D, and can also be charged for Part C, depending on your particular plan’s coverage.

Most of Medicare Part B – about 75 percent – is funded through U.S. income tax revenue. But the remaining 25 percent of Medicare’s expenses are paid through your premium, which is determined by your income level. Medicare prices are quoted under the assumption you have an average income. If your income level exceeds the amount the government initially thought, you’ll be asked to pay more.

So, How Are the Medicare Premiums You Pay for Calculated?

These additional Medicare premiums are all calculated through something called IRMAA, which stands for Income-Related Monthly Adjustment Amount. It is an additional amount that you may have to pay along with your Medicare premium if your modified adjusted gross income (MAGI) is higher than a certain threshold.

Your MAGI is calculated by taking your adjusted gross income (AGI) plus any of the following that applies to you: untaxed foreign income, non-taxable Social Security benefits, and tax-exempt interest. For most people, your MAGI will be the same as your AGI.

How Much Are Medicare Premiums in 2019?

There are six income tiers for Medicare premiums in 2019. The standard Part B premium amount that most people are expected to pay will be $135.50. But, if your MAGI exceeds an income bracket — even by just $1 —  you are moved to the next tier and will have to pay the higher premium.

Here’s a table that outlines the Premium increases based on income level and compares the 2019 costs to the costs of 2018.

Most people who have been on Medicare for several years will still pay less than the lowest tier rate of $135.50, though. These people are protected by the hold harmless rule.

However, the hold harmless provision does NOT protect you if you are new to Medicare or are in a high-income bracket.

What if Your Financial Situation Has Significantly Changed Since Filing Your Tax Return from Two Years Ago?

As mentioned earlier, this is all determined by the information from your tax returns from two years ago. If you’ve had a life-altering event that affects your income level since then, such as the death of a spouse or retirement, you can go to Social Security’s website to fill out the Medicare Income-Related Monthly Adjustment Amount – Life Changing Event form. You don’t have to pay an amount that no longer makes sense. 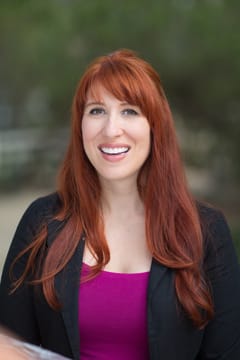 Shannon Lorenzen is a freelance writer based out of Los Angeles, California. For more than ten years, she’s been creating content for health advocates like Walgreens and HealthCare.com. When she isn’t writing, Shannon can usually be found working out, reading, listening to true crime podcasts, or cooking.

Medicare’s Smartphone App: Where and How to Download “What’s Covered” 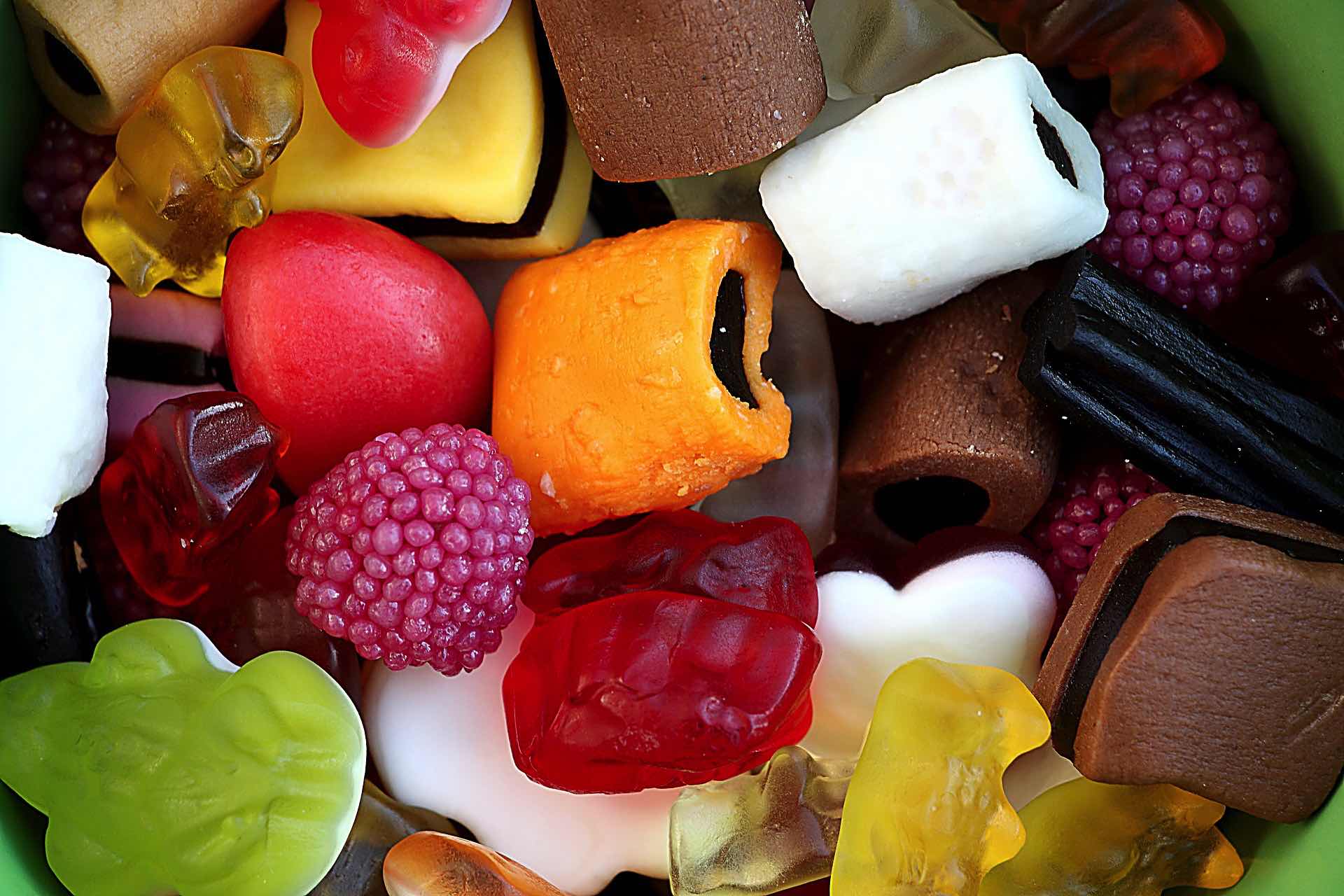 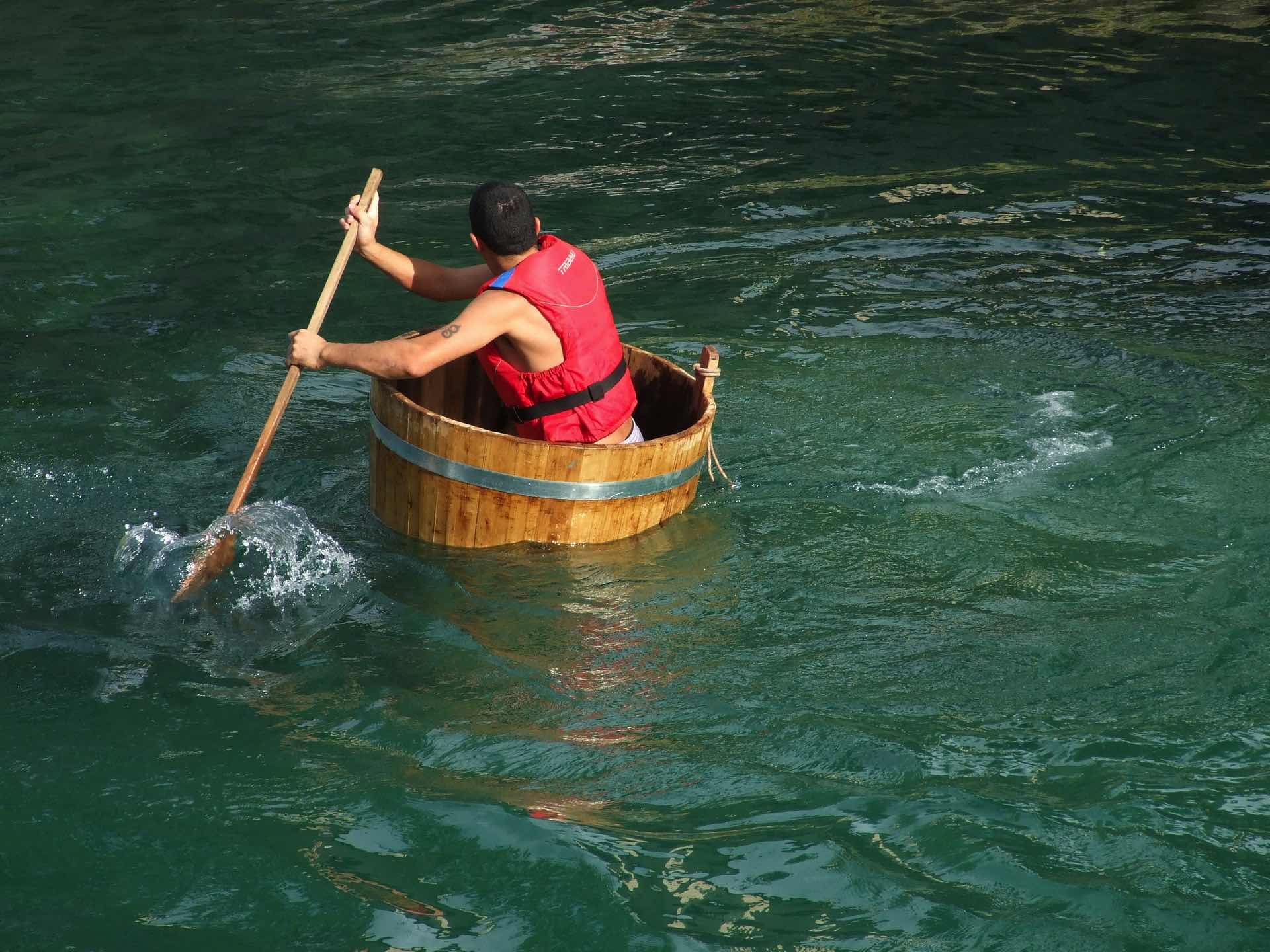 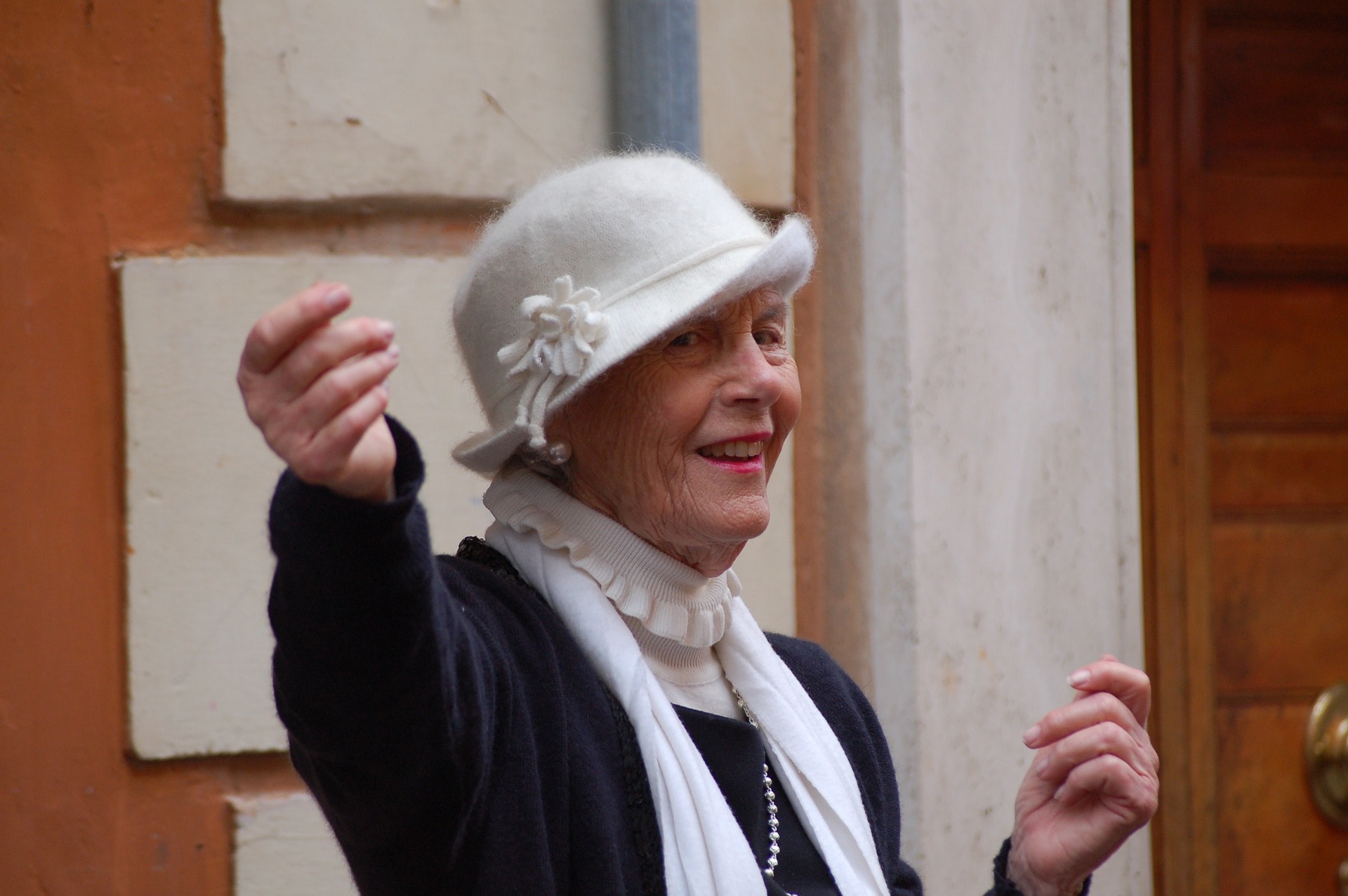