For most people, the transition to Medicare is a welcome one, and it’s something that nearly all of us have in common. Yet despite the fact that Medicare eligibility is uniform and universal, the full range of coverage that Medicare beneficiaries have varies considerably from one person to another.

If you’re looking at a Medicare Supplement plan (Medigap), you already know that there are lots of options available, with lots of different price points and coverage levels. But you might also wonder: Does Medicare pay for prescriptions, and do you need any additional coverage once you pick out your Medigap plan?

To clarify, Medicare doesn’t cover prescriptions. And as with most things related to health coverage, your additional coverage needs are going to depend on your circumstances.

One way or another, you need to make sure you have prescription drug coverage. In most cases, that means having prescription coverage via a current or former employer or union plan, or joining a privately-run Medicare Part D plan (Part D coverage is included in most Medicare Advantage plans, but it’s also available nationwide as a stand-alone purchase).

Employer or Union Retiree Coverage: If you have creditable prescription coverage from a current or former employer or union (either your own or your spouse’s), you don’t have to buy a Part D plan.

If you lose your creditable prescription drug coverage in the future — for example, you retire or your plan cuts back on retiree coverage — or if you just decide you’d rather switch to a Part D plan, you’ll be able to enroll at that point without a late enrollment penalty.

Limited Part A and Part B Drug Coverage: What drugs does Medicare cover on its own? Original Medicare (Medicare Parts A and B, not to be confused with Medigap Plans A and B!) will only cover drugs that are:

Don’t Delay Part D: The late enrollment penalty for Medicare Part D is equal to 1 percent of the national average Part D premium, multiplied by the number of months that you delayed your enrollment in Part D and didn’t have other creditable coverage. The penalty amount gets added to your premium for as long as you have Part D — in most cases, that means for the rest of your life. And since the national average Part D premium tends to go up over time (it’s $33.19/month in 2019), the amount of your penalty will also continue to increase as time goes by, even after you’re enrolled in a Part D plan.

For example: if you’re currently enrolled in Part D but you delayed your initial enrollment by 40 months, your penalty amount in 2019 is 40 x 0.01 x 33.19, which means $13.28 is added to your Part D premium each month. But if the national average Part D premium goes up to, say, $36 in a few years, your penalty amount that year would be 40 x 0.01 x 36, which means you’d be paying an extra $14.40 each month (note that average Part D premiums can also decline from one year to the next, although the general trend has been an increase over time).

So even if you’re not taking any drugs at all when you first enroll in Medicare, you’re probably better off enrolling in at least the lowest-cost Part D plan available in your area, rather than foregoing prescription coverage altogether.

It frequently pays for Medicare Supplement members to get Medicare Part D before health issues arise. Click To Tweet

Finding Part D: Plan availability varies depending on where you live, but there are at least 22 plans available in each state in 2019, and you’ll be able to find at least one Part D plan with premiums under $20 per month. Enrolling in a plan when you’re first eligible — even if it’s the lowest-cost option — will ensure that you have prescription drug coverage in place if and when you end up needing a costly medication. Early enrollment will also ensure that you don’t face a late enrollment penalty if you decide to switch to a different Part D plan in a future year — perhaps if and when you’re in need of an expensive medication that’s better covered by a different plan.

There is an annual open enrollment window for Part D plans, so you’re not stuck with the plan you initially select. During open enrollment you can switch to a different Part D plan that will cover drugs you need, regardless of your health status or medication needs (note that this is not the same as the rules for Medigap coverage. In most states, if you want to switch to a different Medigap plan after your initial enrollment window ends, you’ll be subject to medical underwriting).

If you opt to go without prescription coverage altogether, you’d face a late enrollment penalty if and when you did sign up, and you’d also be limited to signing up only during the annual open enrollment period, with coverage effective the following January. So let’s say you go without prescription coverage and then a few years down the road you find yourself in need of expensive medication in April. You’d have to wait until the fall to enroll in a Part D plan, and it wouldn’t take effect until January.

Part D Prices: Medicare Part D plans tend to range in price from as low as $10/month to as much as $150/month, although premiums vary from one area to another, and enrollees with low incomes can access subsidies that help to pay both the premiums and the Part D out-of-pocket costs.

For all beneficiaries, Medicare Part D plans are heavily subsidized by the federal government. General fund revenues cover nearly three quarters of the Part D program’s expenditures, while premiums paid by enrollees cover only about 16 percent of the cost. Enrollees with higher income ($85,000+/year) pay higher premiums, regardless of which Part D plan they select.

Even if you’ve selected one of the most comprehensive Medigap plans (Plan F or Plan G), your medical coverage isn’t exactly complete if you don’t also enroll in a Part D plan, assuming you don’t have other creditable drug coverage.

How Will Part D Coverage Complement Your Medicare Supplement?

Once you enroll in a Medicare Supplement and a Part D plan, you’ll have a solid level of coverage. Medicare Part D has the best chance of covering a drug you need.

Medicare Part D is a natural choice for people with #MedicareSupplement to get help with prescriptions. Click To Tweet

Medicare Part D plans are sold by private insurers. These insurers have quite a bit of flexibility to design Part D plans (unlike Medigap policies, which are standardized and don’t vary from one insurer to another). But there are some minimum requirements for all Part D plans:

Some people with Medicare opt for non-Medicare prescription drug plans that offer discounts on medications, instead of Medicare Part D prescription insurance. It’s your choice, but you’ll want to carefully consider your options before making this decision — keeping in mind that there are Part D insurance plans available in most areas for around $15/month, or less if your income is fairly low.

Discount drug plans are an informal alternative to prescription drug coverage, but they're not the best choice if you take multiple medications. Click To Tweet

Prescription discount cards simply give you a discount on drugs at the time of purchase. In some cases, the discount can be significant, but that’s more likely to be the case when the drug isn’t too expensive to begin with.

These cards are not insurance, and will not count as creditable coverage (in other words, you’ll have to pay a late enrollment penalty if you eventually switch from a discount plan to a Part D plan).

There Are No Dumb Questions!

Sorting out the right Medicare coverage options for your situation can be complicated. Seek out help if you need it, and don’t be afraid to ask lots of questions.

When it comes to prescription drugs, you’ll probably want to make sure that you have either Part D or creditable coverage from an employer or union plan. But you’ll have an opportunity to switch from one plan to another each year, and financial help is available if money is tight. 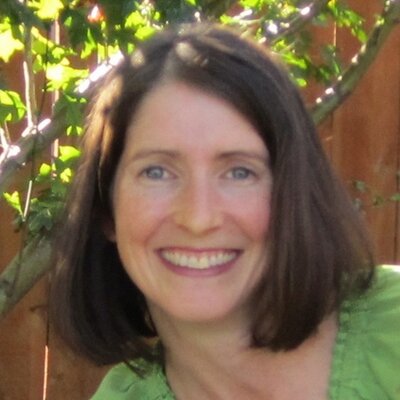 Louise is a licensed health insurance broker who has been writing about health insurance and healthcare reform since 2006. She spends her days reading state and federal legislation and health policy regulations, and then helping people understand what it all means. She lives in Colorado with her husband and two kids, and you can often find her on Twitter @LouiseNorris explaining the latest twist in health policy.

Examining Part D: The Most-Prescribed Drug in Every U.S. State

What Is Medigap and When Is It Right for the Medicare Senior?

How to Choose the Right Medicare Coverage

How Do Medicare and Medigap Pay My Medical Bills? 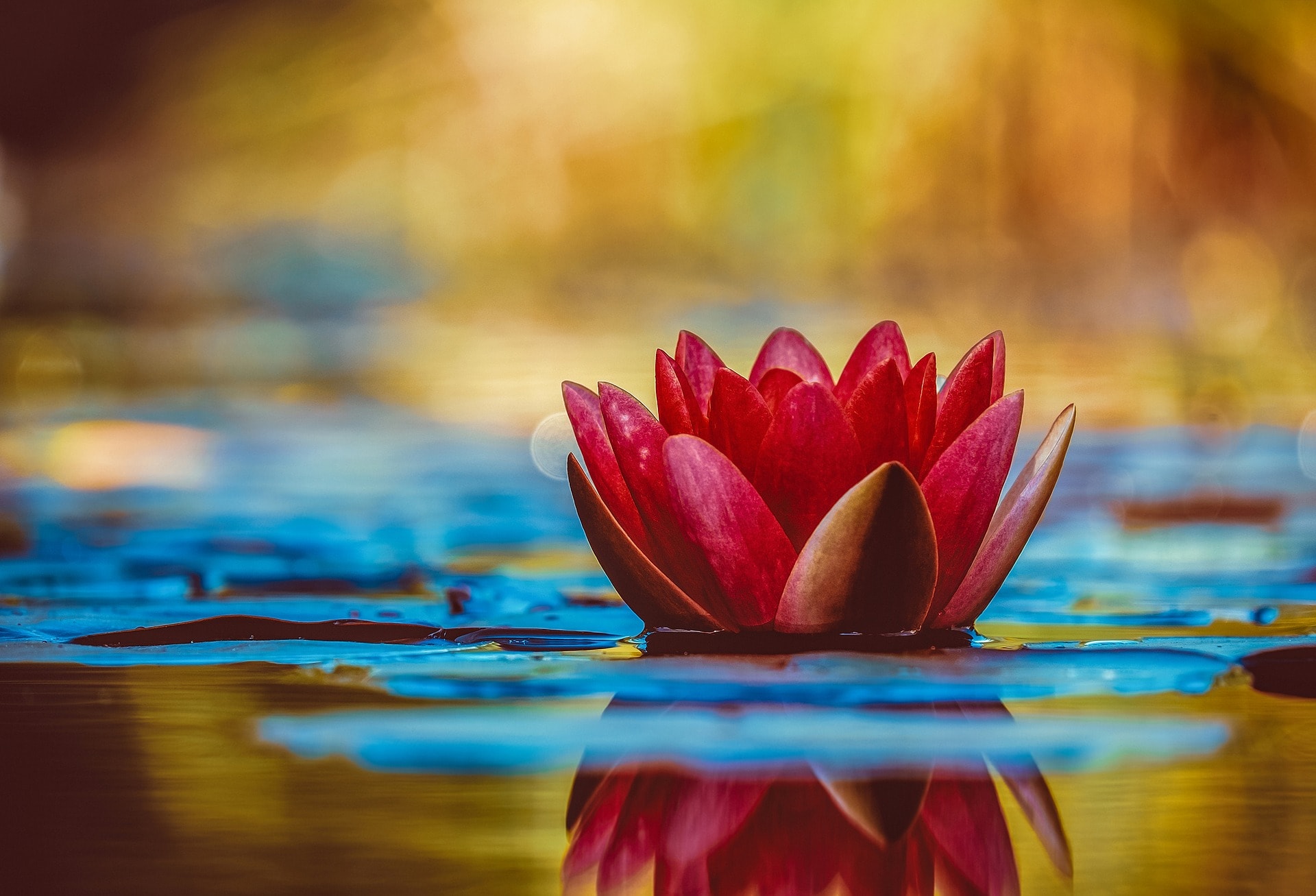 For most people, the transition to Medicare is a welcome one, and it’s something that … 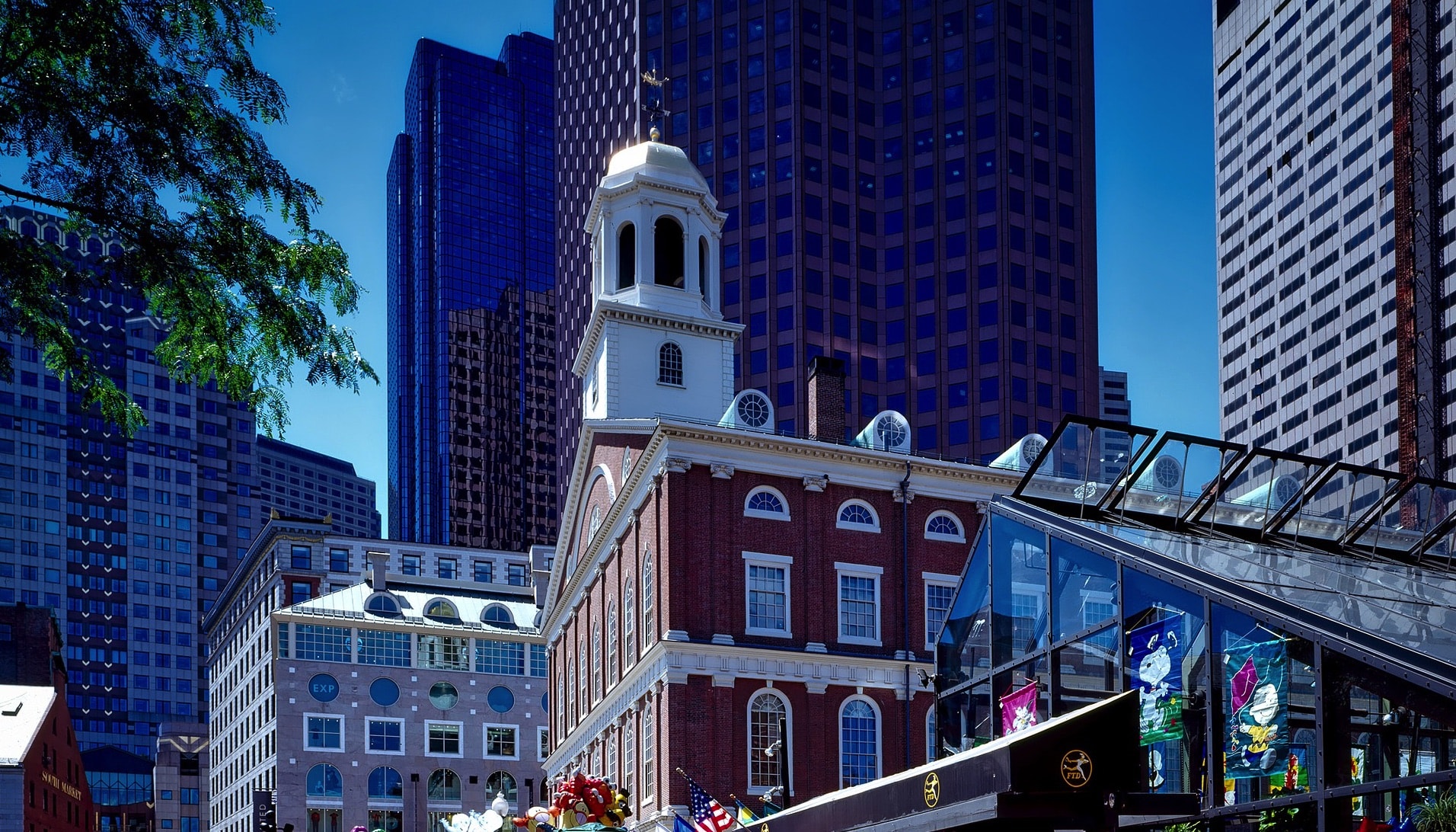 If you’re considering a Medicare Supplement plan in Massachusetts, then you’ll have a choice between … 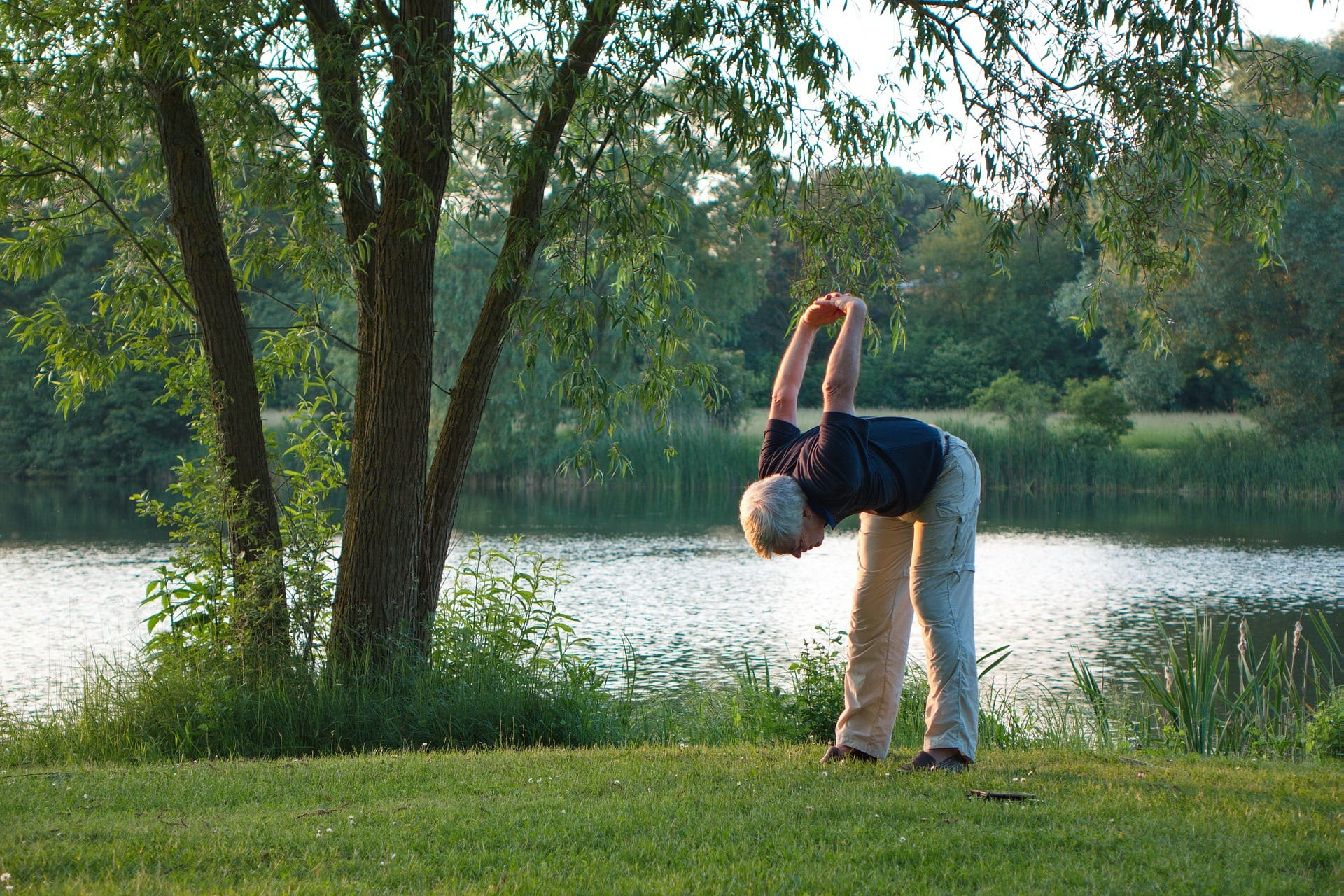 The 2019 elimination of most Medicare Cost Plans is uniquely confusing for Minnesota Medicare enrollees. …