Many seniors are wondering if Medicare Supplement Plan F is going away. The short answer is “Yes, but don’t panic.” This change doesn’t take effect until January 1, 2020. Those who are already on the plan don’t need a Plan F replacement.

The danger here is that the premiums could go up so much after 2020, since existing Plan F members will not be replaced by newer and healthier members, that Plan F may no longer be an attractive option for seniors who need Medigap coverage.

Some people with Medicare may see smaller rate increases. Some folks may want to stay on Plans C or F because their Medicare Part B deductible will always be covered, no matter how much the deductible may increase. Other folks may be too sick to switch plans at a fair price.

But if you’re seeing high rate increases on Medicare Supplement Plan F, you may want to jump ship to a Plan F replacement while your health still allows for it.

If you have Plan F, the good news is that you have time to figure out what to do. The bad news is that you really should start looking around for Plan F replacements. Once Plan F goes away, the premiums will gradually go up. Insurance companies have no choice but to raise premiums on an ever-sicker average group of people; and will try and encourage members to drop Plan F and find something else so it can be phased out completely.

There are no explicit replacements for Plan F – you’ll have to choose from existing Medicare Supplement plans.

Fortunately, most Medicare Supplement plans are very similar. At the moment, Plan F members are generally moving to Plan G or Plan N. These are both solid Medigap plans that will give you the same peace of mind from unlimited Medicare bills.

Medigap Plan G: Plan G has become increasingly popular for several reasons. First of all, it covers all of the gaps in Medicare that Plan F covers, with the sole exception of the annual Medicare Part B deductible (currently $183).

Medigap Plan N: Under Plan N, which tends to have even smaller monthly premiums than Plan G, seniors are similarly covered for Original Medicare costs. However, Plan N does require small copayments for most visits. Plan N will bill a $20 copay for office visits and a $50 copay for emergency room visits. This is a good replacement for high-deductible Plan F.

When You Can Leave Plan F

It’s a little-known fact that you can switch Medicare Supplement plans at any time. Switching plans is not uncommon. You can do so before or after the 2020 Plan F phaseout.

Your best course of action is to compare local Medicare plans now for a Plan F replacement. Look around, see what’s out there. If you have questions, or don’t fully understand something, HealthCare.com can connect you with a free, locally-licensed agent to help make things clear.

Medicare Advantage open enrollment begins on October 15 each year, but you can sign up for Medicare Supplement plans any time.

Why Is Plan F Being Discontinued?

The question on everyone’s mind is, “Why is Medicare Plan F being phased out?” Medicare Supplement Plan F will no longer accept new members starting in 2020, but those who already have Plan F coverage will be able to renew their plans for life.

It seems like every few years, Congress simply decides to revamp the Medicare landscape. This has been going on since the 1990s, or as far back as your memory allows!

In reality, these changes are taking place due to the Medicare Access and CHIP Reauthorization Act (MACRA) of 2015. Congress intended to increase the amount of “skin in the game” for Medicare beneficiaries. Specifically, MACRA prevents new plans from paying the Part B deductible for you after 2020.

Both Medicare Supplement Plan F and Plan C will be discontinued in 2020. Medigap Plan F has always been a popular supplement plan that seniors seem to love, so many are asking why the government encouraging people to have a Plan F replacement. Congress has nothing more to say, but they have given everyone until 2020 to prepare.

Are Other Medicare Changes on the Horizon?

Though Congress is still undecided about making cuts to the Medicare program, doctors have continually threatened to leave the program if that happens. Their threats have proven to work. Congress has consistently stalled about making any cuts, but no one knows if that will continue or for how long. Doctors and their patients shouldn’t have to worry about Medicare cuts or Plan F replacements; they should be focused on the patient’s health instead.

In this current political climate, much uncertainty exists. One of the solutions that Congress has come up with will cost over $200 billion. That money has to come from somewhere. That may be why they decided to reform existing Medigap policies. This Plan F replacement along with some other measures could help slow the rate of Medicare spending.

A Final Word (or Two) on Lifetime Medicare Safety

Medicare administrators, insurance agents, and seniors have struggled with the changes that Congress is making to Medicare coverage. Many argue that people with Medicare already have more than enough skin in the game.

With Plan F, seniors had to pay nothing at all for their annual Medicare deductible. After Plan F paid the Part B deductible, Medicare Part B paid 80 percent of copayments while Plan F pays 20 percent, leaving Plan F members with no out-of-pocket costs.

Some healthcare professionals believe that generous Medicare Supplements like Plan F and Plan G has caused seniors to run to the doctor anytime they got a new ache or pain. These people believe that by making seniors pay something each time they visit a doctor, via a Plan F replacement, they will be more careful about medical expenses.

Whether or not this is true, one thing is sure: seniors do not like it when their Medicare coverage changes for any reason.

Know that Medicare Supplement plans, even Plan F, are guaranteed renewable for life, albeit at higher costs. With scientific breakthroughs in gerontology, you can expect to live longer if you have excellent medical coverage. The average American male can expect to live to be 82 years old. The average female will live to around 85 years old. It’s not unusual these days for people to live into their 90s so long as they have access to health services.

Warren Buffett, who is worth $90 billion, is now 88 years old and still seems to be in great health. He’s living proof that if seniors access the right drugs and medical treatments, they can live long, full lives. 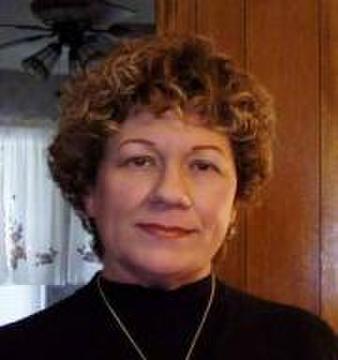 Carolyn Sorrell is a Texas-based writer and editor who covers a wide range of industries from Internet security to electrical distributors. She has a dozen books available on Amazon and lots of disaster pics on her website, carolynsorrell.com.

You Can Buy e Health Insurance in Your Pajamas

How Much Do Florida Medicare Supplement Plans Cost?

How to Choose Medicare Coverage When You Have Multiple Chronic Conditions 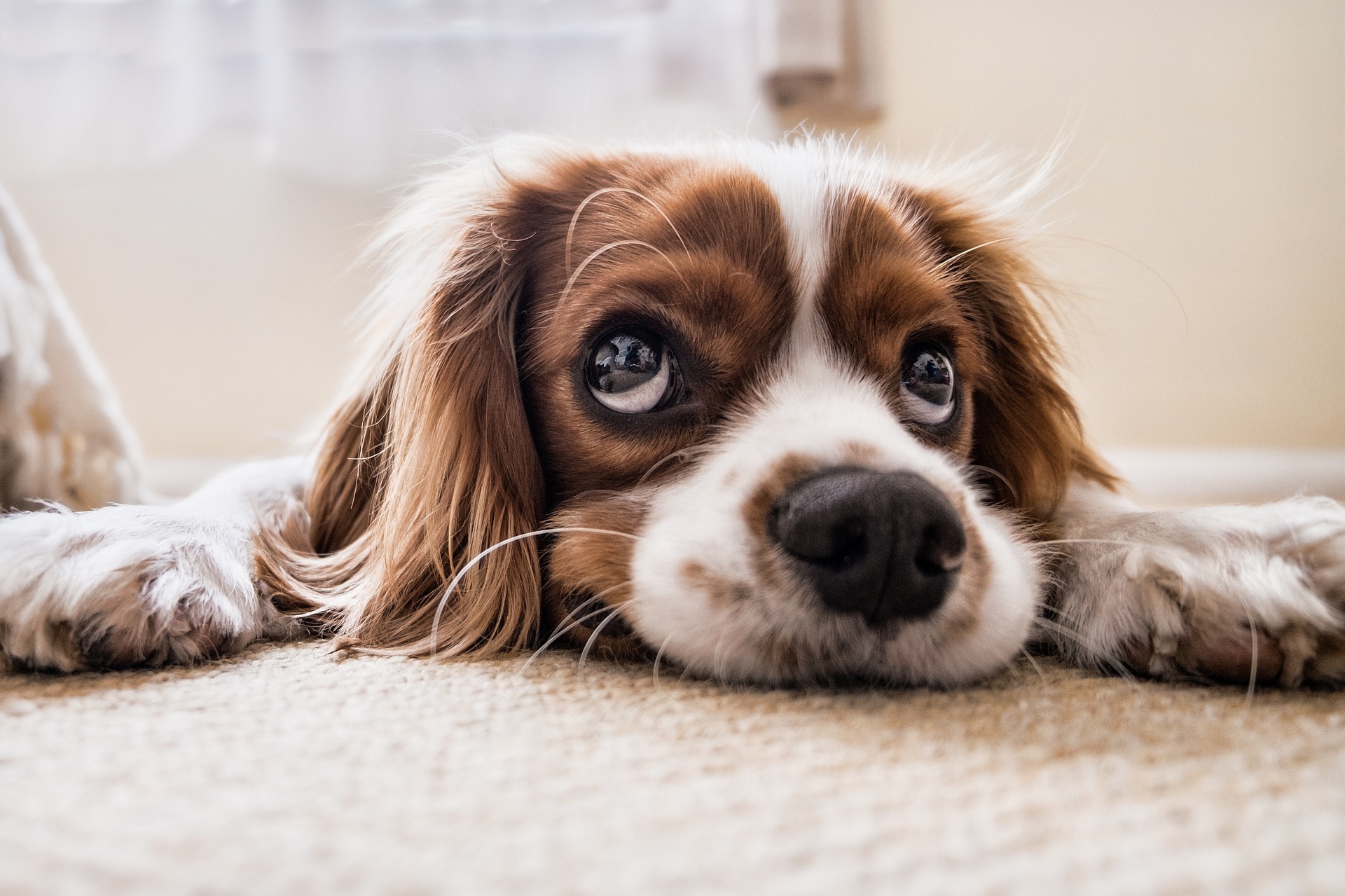 We all know that the research community often uses animals to research drugs, cures for …

Many seniors are wondering if Medicare Supplement Plan F is going away. The short answer … 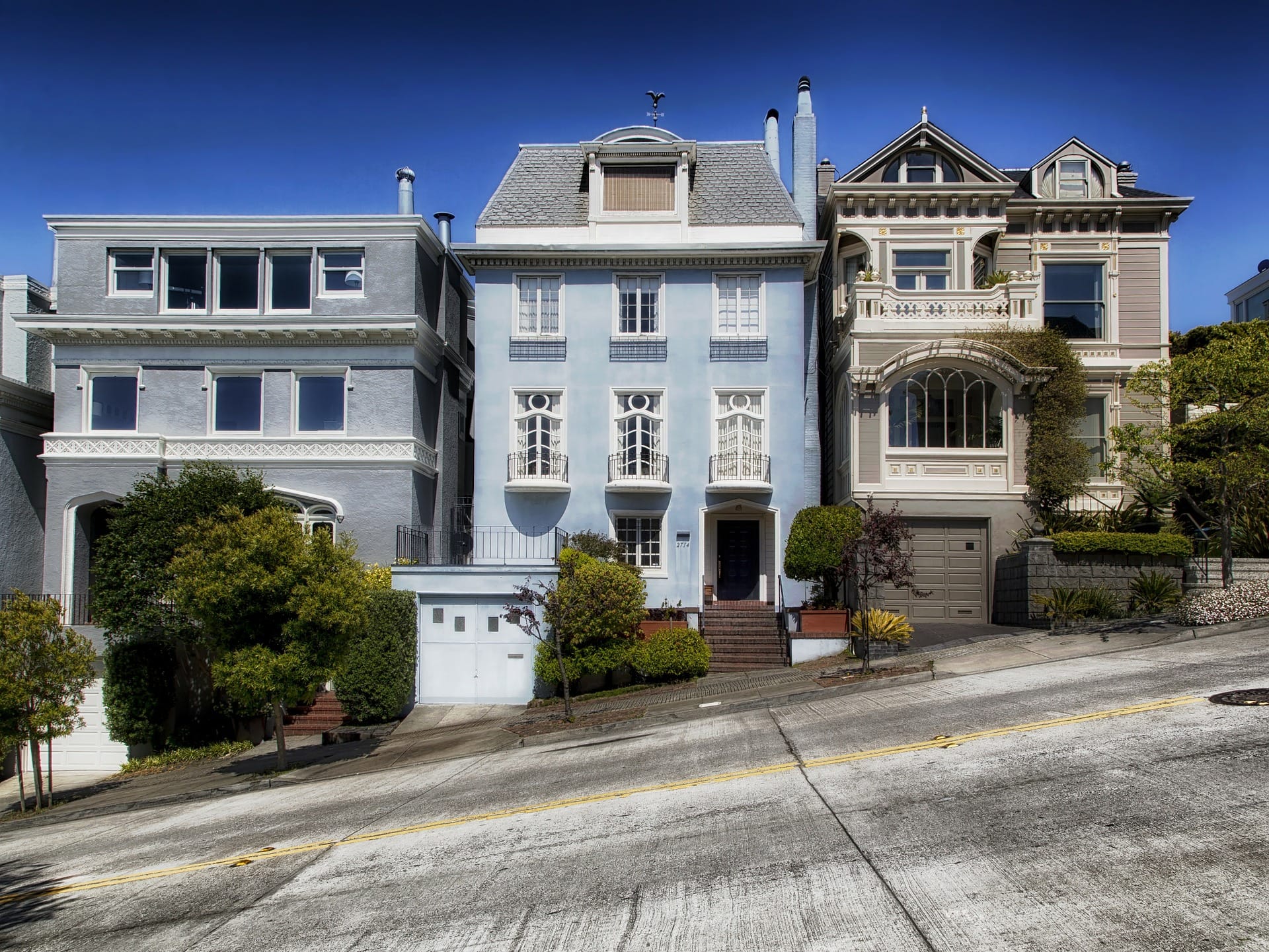 If you’ve paid attention to news about healthcare reform, you may have heard of “bending …