Medicaid is a program that provides health insurance coverage for certain low-income individuals and families. Each state administers its own Medicaid program.

It’s possible to qualify for Medicaid at one point, then lose that coverage at a later time. Some of the reasons you might be dropped from Medicaid coverage include:

If you’re in one of these situations and have lost Medicaid coverage, you have options.

The SEP is only a 60-day window, therefore you have to act quickly. Tools like HealthCare.com help you determine which plan is best for your needs and budget.

Without an SEP, you can only enroll in a health plan during the annual Open Enrollment Period, which generally lasts from November 1 through December 15. Once the window closes, you will be unable to enroll in healthcare coverage until the next open enrollment period.

For example, if your Medicaid is cancelled as of March 1, you will have 60 days (until May 1) to enroll in a health plan through Obamacare. If you don’t enroll by the end of that 60-day window, you will have to wait until the next open enrollment period, and the coverage would not be effective until January 1 of the following year.

If you know when your Medicaid plan ends, you can sign up in advance. Health insurance plans may takes some time before they begin.

ACA Discounts for Low and Moderate Incomes: The cost of health insurance premiums can be intimidating, but help is available. Depending on your income level, you might receive a subsidy for ACA coverage.

Subsidies can range from 0 percent to 100 percent of the cost of the monthly premium. Unfortunately, you could fall into the Medicaid gap, where you have Medicaid denied for some reason, but you don’t make enough income to qualify for subsidies under Obamacare.

Though the Medicaid gap is a possibility, don’t allow the sticker price of health insurance premiums to prevent you from finding out if you would receive a health insurance premium discount from the federal government. Your family status, income level and the level of coverage you desire will ultimately determine the cost of your monthly premium. Click To Tweet

An unexpected loss of health insurance coverage can put you and your family in a very difficult situation. If you lost Medicaid coverage and need something to fill the gap, short-term health coverage is an option.

Short-term plans are meant to be temporary. They do not meet the minimum essential requirements mandated by Obamacare. Therefore, if you don’t eventually switch to a different health insurance coverage, you could find yourself facing a tax penalty in certain states.

What To Expect With Short-Term Health Plans: These plans allow you to visit the emergency room, see your primary care physician, and go to a specialist if you need to.

If you are in a bind, short-term health coverage can help you get over the hump until you find a more permanent option.

If you do obtain a short-term policy, federal rules limit their duration to 364 days. Individual states may limit them to shorter periods, but you can generally keep returning to short-term plans.

Medicaid is great if you’re able to keep it. Though eligibility requirements vary by state, those who typically qualify for Medicaid include low-income families, pregnant women. children, the elderly, and those with certain disabilities. The program is funded through a partnership between federal and state governments.

A Medicaid denial letter or a loss of Medicaid coverage does not mean that you have no options. The reasons you might have Medicaid rejected or terminated vary, so it’s important to review the information included in the letter you receive. The agency reviewing your Medicaid application might determine that you have too many assets, that you are not disabled or that you simply failed to include required supporting documentation with your application.

Time Limits To Appeal: No matter what reason is provided for the denial of your Medicaid, states are required to provide you with an opportunity to appeal the decision. If you do happen to receive a denial letter, you must submit your appeal no more than 90 days after the date of the denial letter. Applying for Medicaid occurs at the state level, so you will need to follow the procedures provided by your state.

Special Enrollment for Employer Insurance: If you were waiting for your Medicaid to expire before joining your employer’s health insurance plan, you’re in luck. Contact your company’s healthcare coordinator without delay. If you act quickly, you should be able to enroll around the time your Medicaid ends.

Review Your Options and Stay Covered

Losing Medicaid coverage can be very scary and shocking at first. This is even more true if you have ongoing health issues.

If you are dealing with losing Medicaid, remember that it is not the end of the road. You have multiple options. Keep both your healthcare needs and budget in mind when making a decision about how to move forward.

No matter what path you choose to follow once you’re denied Medicaid or you are dropped from Medicaid, the most important thing to do is to obtain some type of coverage. The physical and financial safety that you get from having health insurance can end up being well worth any cost. 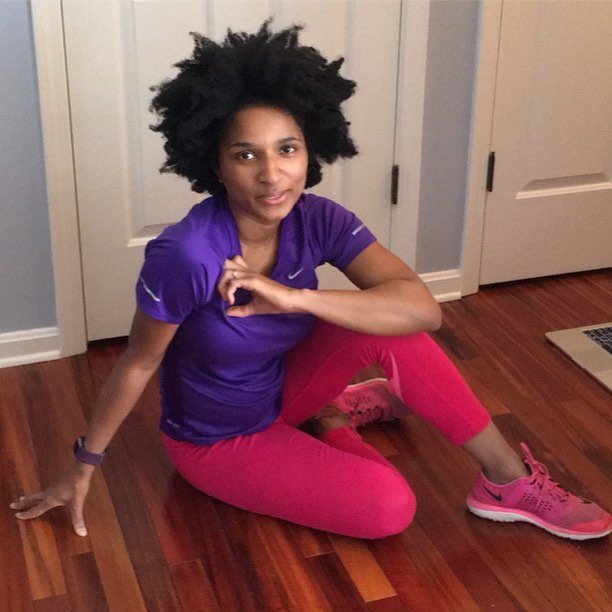 Jordan Means is a freelance writer who specializes in creating in-depth blog posts, white papers and case studies. She has a special interest in healthcare topics. To keep things interesting, Jordan spends her days working as a attorney and also co-owns a gym with her husband.

How Much Do Florida Medicare Supplement Plans Cost?

4 Easy Health Expenses You Forgot To Save Money On

6 Things to Remember As You Negotiate Medical Bills 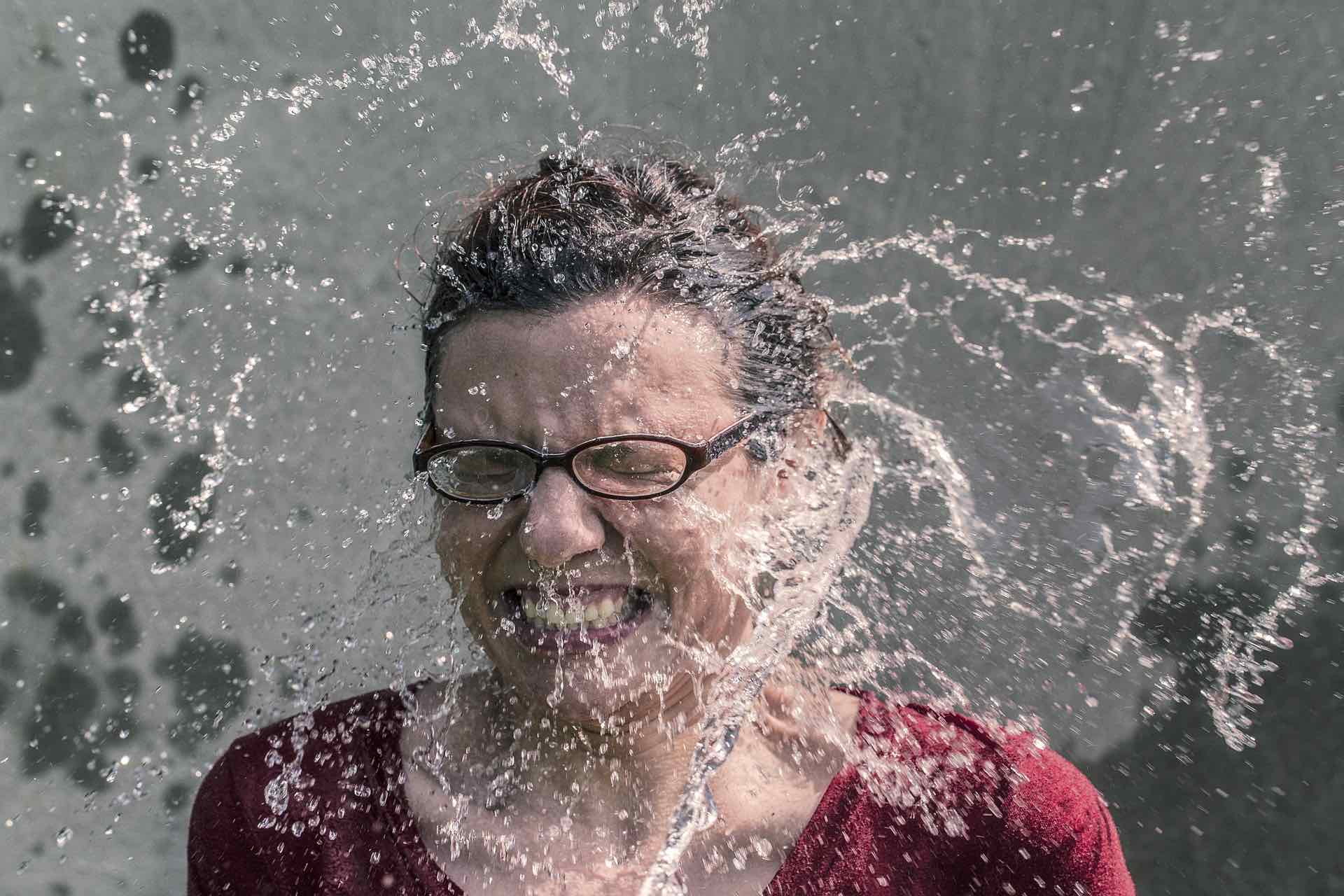 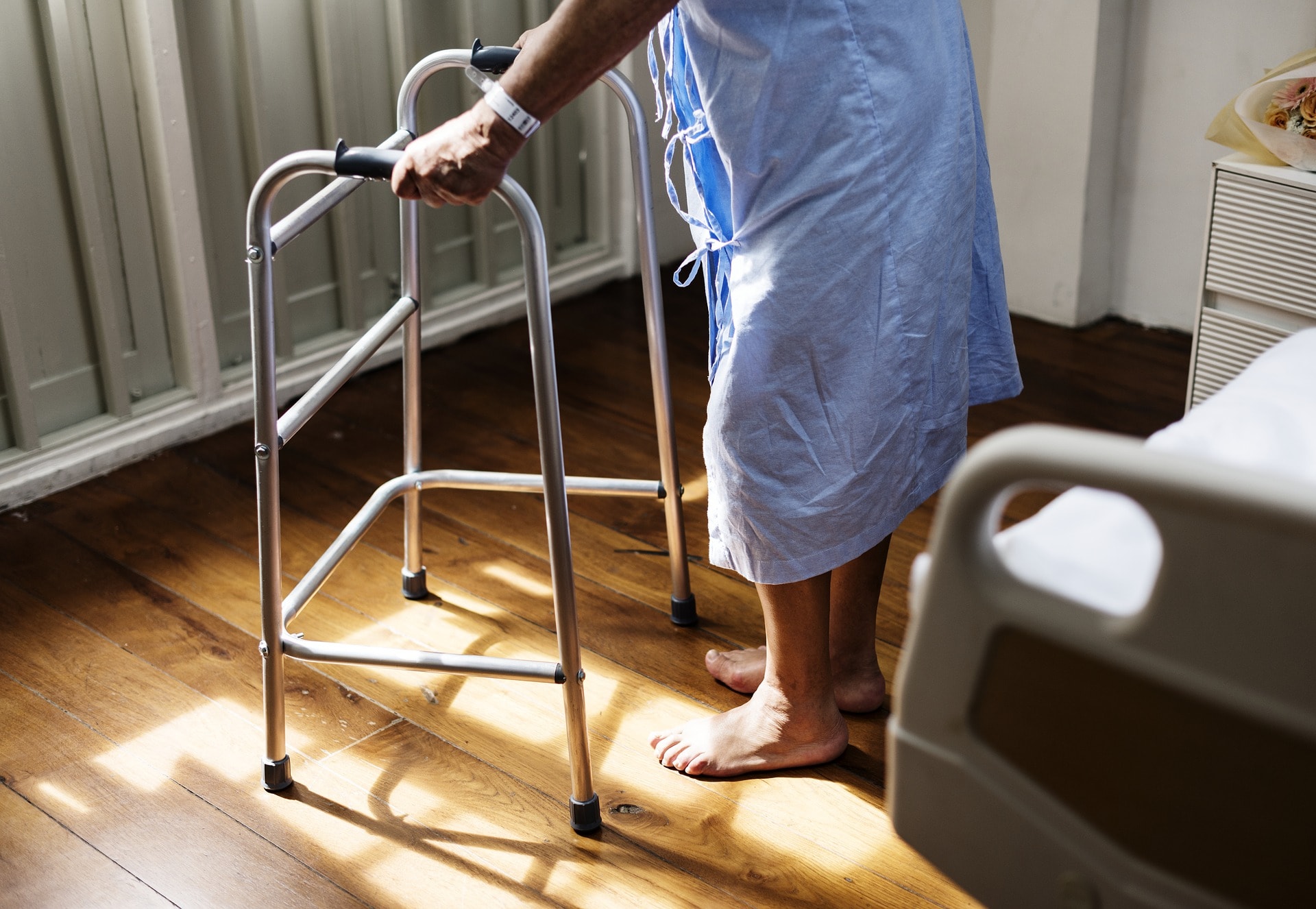 Comforting the seriously ill is one of the most complex aspects of healthcare. New advances, … 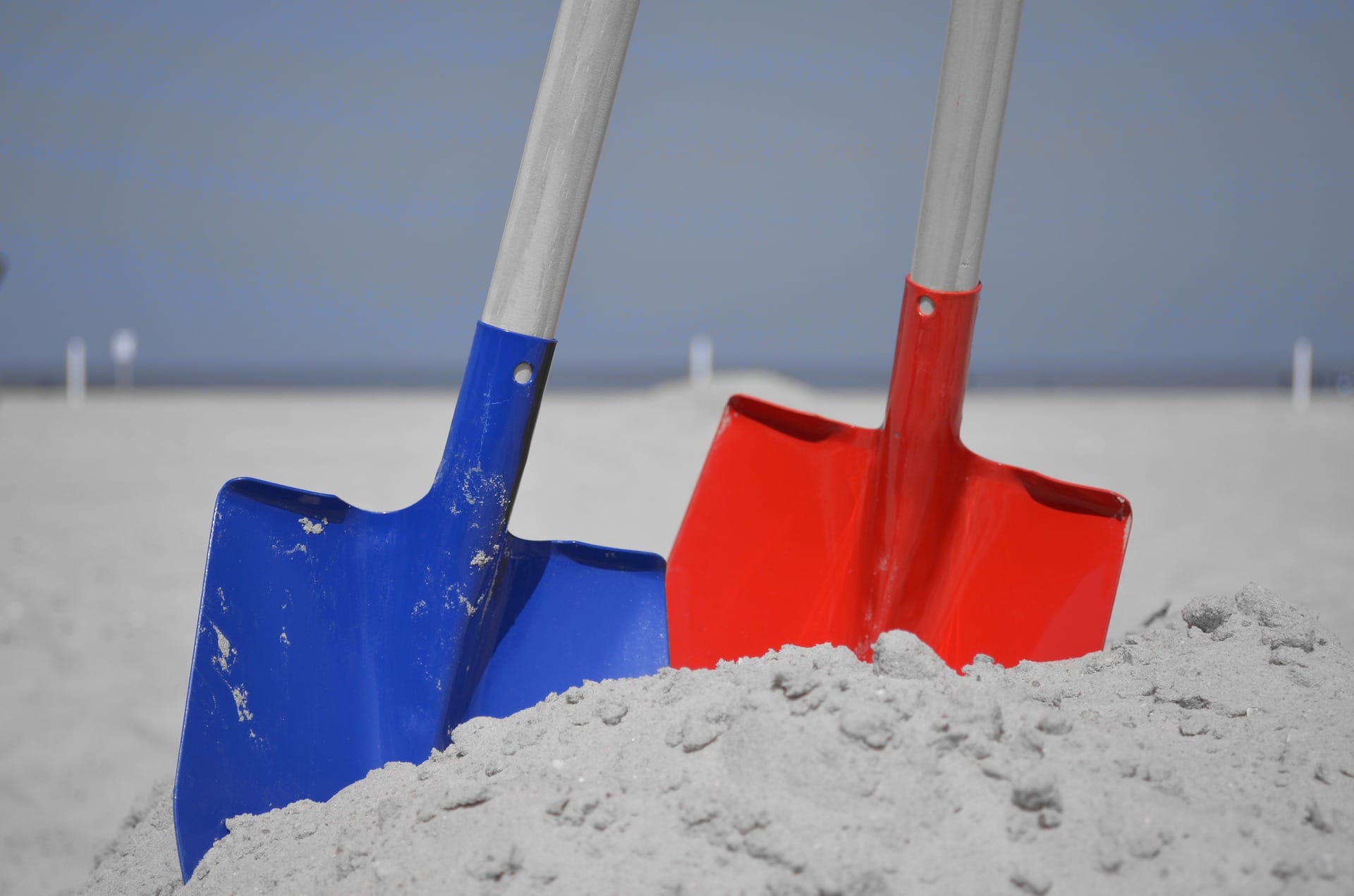 You know you need government-sponsored insurance to help cover your healthcare costs, but do you …